Newbridge student will be 21 years missing on Sunday 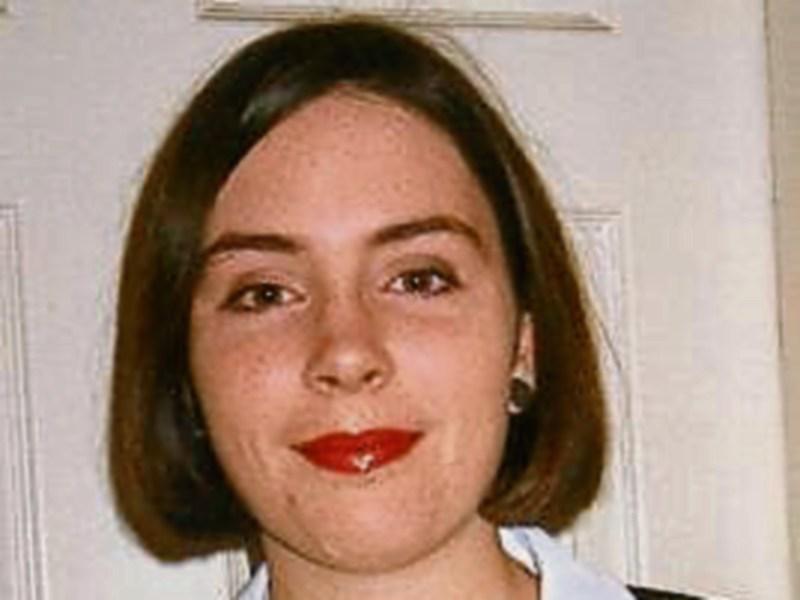 The father of missing Newbridge teenager Deirdre Jacob, who will be 21 years missing on Sunday, July 28, 2019 has said his daughter's murder case could be finalised in the next couple of months.

“Next Sunday is the 21st year that Deirdre is missing,” said Michael Jacob.

“Her case was reclassified as a murder case and has since undergone a complete review which is ongoing and could be finalised in the next couple of months.”

Enhanced CCTV footage from the day his daughter disappeared on July 28, 1998 has aided the investigation by making images clearer of people who walked down the street or drove through the area throughout that day.

“There has been a very intensive review and every aspect of the case and every interview has been looked at again as well as the CCTV which has been enhanced and looked at much earlier in the day and later that day,” he added.

“There are still a number of lines of inquiry though not many since the review has been intensified.”

He appealed for people with any new information to still come forward adding that there are people with 'pieces of valuable information' still out there.

The Newbridge student disappeared 21 years ago on July 28 1998 as she walked to her home at Roseberry, Newbridge. 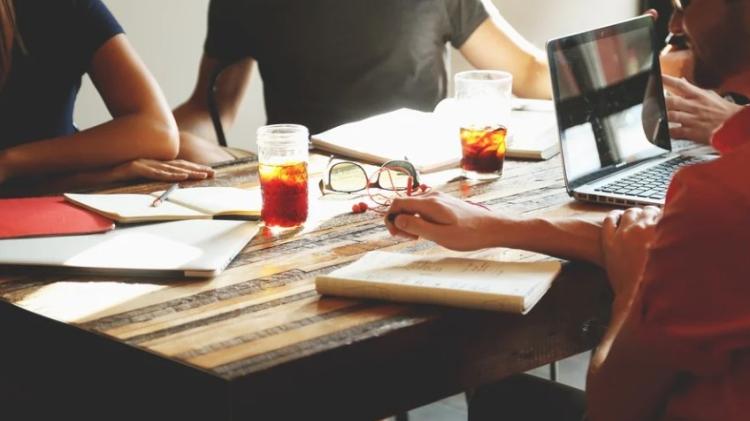