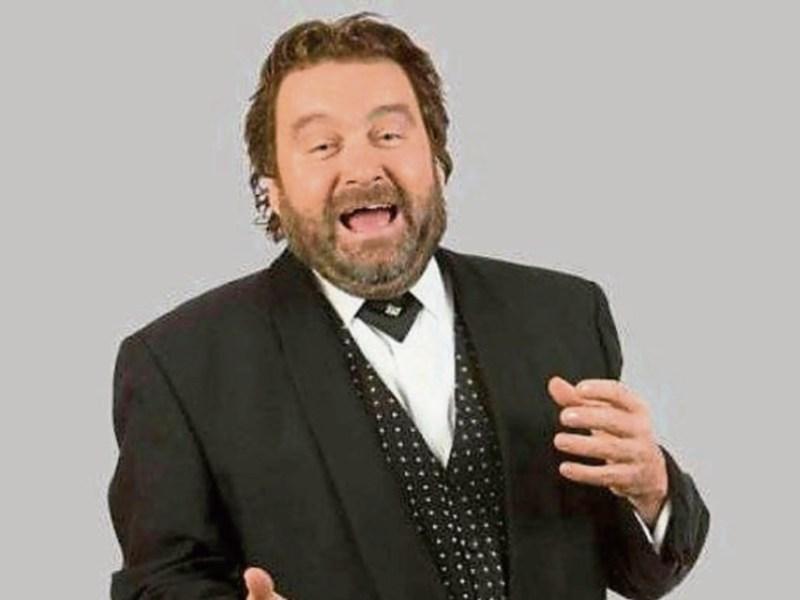 The late comedian and entertainer who was laid to rest today, also re-recorded the safety song in August 2009, as part of a national ‘Back to School’ road safety campaign.

The ‘Safe Cross Code’ was synonymous with many generations of people as the firstand foremost guide to walking across a road and to road safety in general. The song which was written by Chris Darby and sung by Brendan Grace also featured ‘Judge’ from the Wonderly Wagon and was sung in English and Irish.

Many primary schools still use the Safe Cross Code song, albeit a modern up-tempoversion and 45 years later it’s still a strong and instrumental element in road safety education at primary level.

Speaking on behalf of Local Authority Road Safety Officers, Declan Keogh, Kildare County Council said “People have been singing the safe cross code for over 40 years, it’s been instilled in all our minds from a young age and to know that this very same song which was first sung by Brendan, a national treasure and an entertaining legend continues to be sung by today’s primary school students, it’s a fitting tribute to Brendan Grace. He has no doubt helped save countless lives on the roads over the last 45 years.”