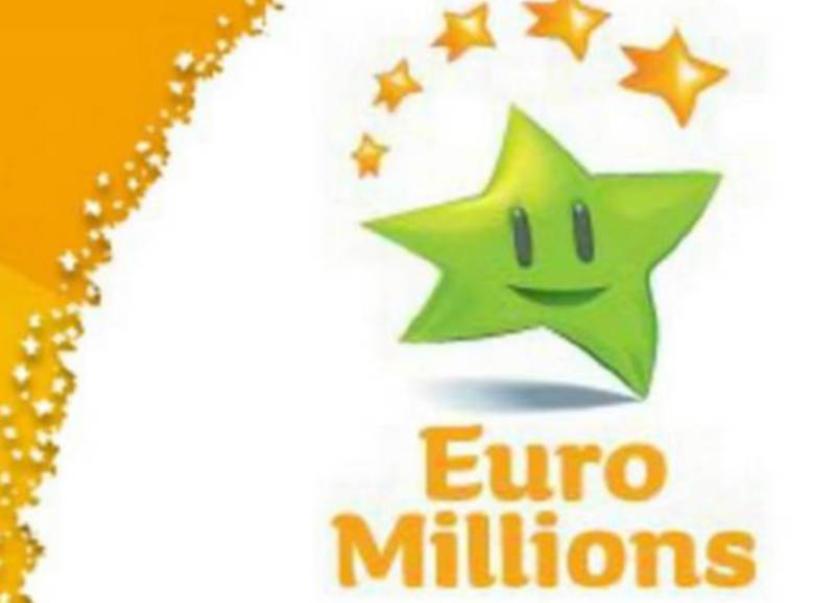 The National Lottery has today revealed Ireland’s luckiest EuroMillion counties in new research that analysed the number of top prize winners since the game was launched in 2004.

Co Kildare came in at sixth place with 35 EuroMillions top prize winners sharing more than €10.5 million, with one winner in every 6,357 people in the county.

The findings come as one lucky EuroMillions player in Ireland is guaranteed to win €1 million with this Friday’s July 5, EuroMillions ‘Ireland Only Raffle’.

Coming a close second place is Co. Mayo, which has clocked up 23 EuroMillions top prize winners who have shared over €51 million in prizes. That translates into a top prize winner for every 5,700 people in Mayo.

Not far behind Mayo is Co. Limerick, with one EuroMillions top prize winner in every 5,732 people. This is made up of 34 winners sharing over €134.5 million. Limerick’s performance is buoyed by Delores McNamara’s massive €115 million EuroMillions jackpot win in 2005.

SEE ALSO: Another fine day for Kildare in store