Another fine day in store for County Kildare 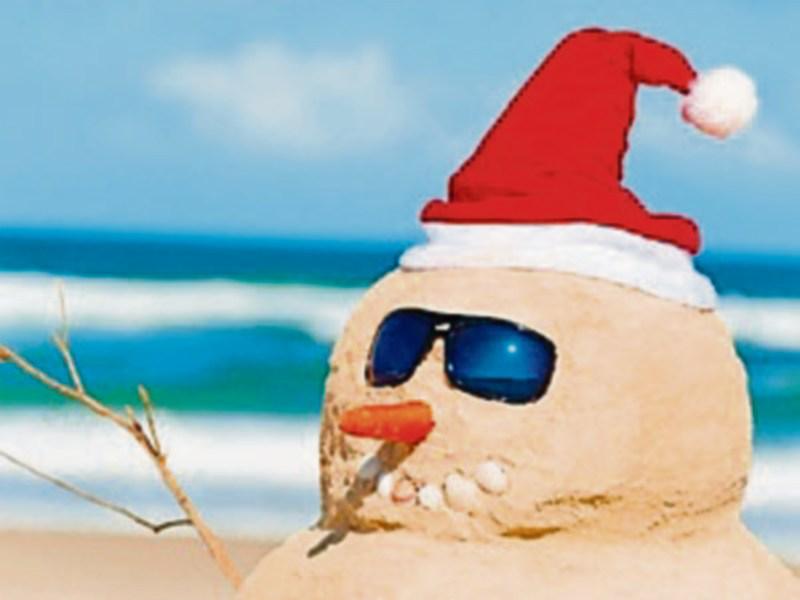 Met Eireann says it will be dry today, with good sunshine in most areas, but the north and northwest will be mostly cloudy and cloud will increase in other areas later. Warm in most parts, with maximum temperatures of 20 to 23 celsius, in mostly light westerly or variable breezes. However, temperatures will be lower in the in the north and northwest, with highest values of 16 to 19 Celsius. Winds will be mostly light, westerly or variable, but moderate west to southwest winds will occur on western and northern coasts.

Tonight will be dry with good clear spells over much of the country However, it will be cloudier in the north and northwest, with a few spots of light rain or drizzle, mainly along the coast. Minimum temperatures 6 to 10 Celsius, in light variable or westerly breezes, with some mist patches forming.