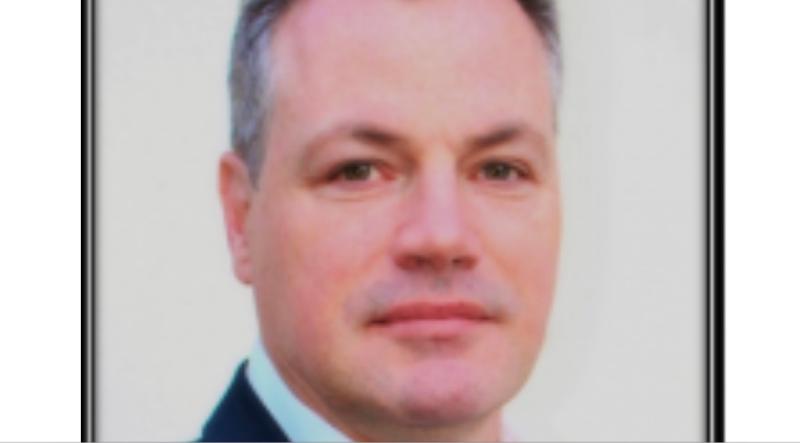 Tributes have been paid to experienced flyer Aidan Rowsome, who was killed in a light aircraft crash in Kildare on Thursday, June 13, 2019.

Mr Rowsome, who was living in Kildare town, died alongside fellow pilot James Price of Ballinteer. The wreckage of their plane was located in a field in Belan, outside Moone, in the early hours of Friday, June 14.Mr Rowsome was a well known pilot at Newcastle Airfield in Wicklow where he flew for years before relocating to Kilrush Airfield in Kildare just six weeks ago. Owner of Newcastle Airfield John Nugent said the tight knit community of light aircraft pilots are all still in shock.

He said that Mr Rowsome was likely carrying out a flight check, which is standard procedure carried out every 30 days, where one pilot checks on another and vice versa. “It’s a shock,” he said.“I would like to say on behalf of the community here that we are all really upset at the news. As a person he was one of life’s gentlemen — always happy and helpful. I cannot comment on the crash as it is still under investigation, but I can say that he was one of the most experienced pilots here — they both were and the plane they were flying was brand new.”

Mr Rowsome, who was 58 years-of-age, was described as a most experienced flyer who was travelling in a excellent aircraft at the time of his death.

“As a person he was a nice gentleman. Both pilots would be in and out of here the whole time,” Mr Nugent added. “The airplane would have been brand new and top- of-the-range. We are still scratching our heads as to what happened but thankfully we have one of the most experienced air accident investigators in the world so something will come out of it.”

As well as a keen flyer and family man, the late Mr Rowsome was also the vice president of UK-based logistic company SmartDrive Systems EMEA. A tribute from his employer described him as an exceptional leader who was charismatic and funny and an incredible person.

Steve Mitgang, CEO of SmartDrive Systems Inc, said that Mr Rowsome was an industry expert in the field of logistics.

“Nothing can ever prepare you for the loss of a colleague and friend. Charismatic and funny, Aidan Rowsome was an exceptional leader, trusted colleague and industry expert known for always anticipating key trends in the logistics industry.

“We are grateful at SmartDrive for having had the opportunity to work alongside such an incredible person like Aidan and he will be sorely missed. Our hearts and prayers are with his family at this time,” he said.

Mr Rowsome, formerly of Dale Road, Stillorgan, is survived by his wife Marie and daughter Nadia.

His funeral Mass took place last Tuesday, June 18, at 10am at the Church of St Laurence O’Toole with burial afterwards at Shanganagh Cemetery, Shankill.

The other crash victim, James Price, aged 70, of Ballinteer, Dublin was also laid to rest at Bohernabreena Cemetery after 11.30am Mass last Tuesday.