Unlikely there was an on board flight recorder on the aircraft 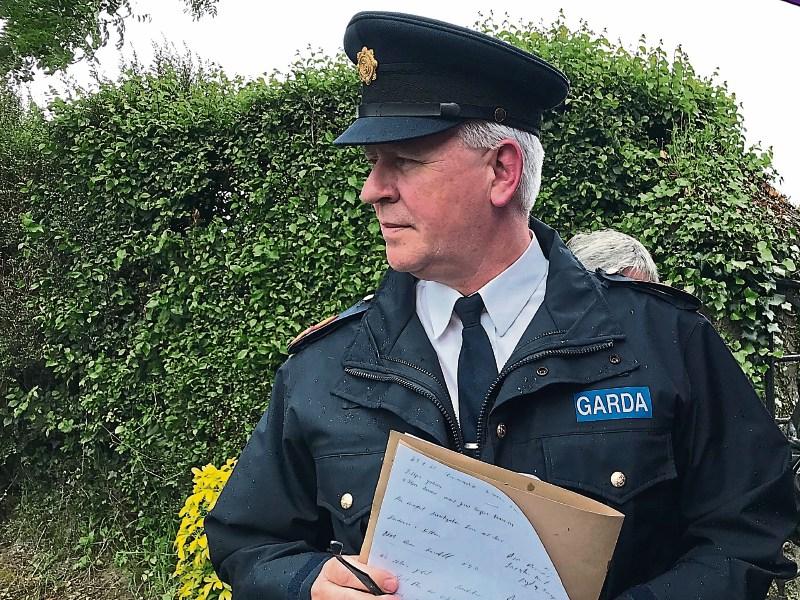 Air accident investigators have confirmed that the wreckage of the light aircraft, in which two males died after it crashed near Moone last night, will be recovered later today.

The men, one aged 70 and the other in his late 50s, were travelling in a BRM NG5 - a two seater, single engine aircraft.

The Air Accident Investigation Unit (AAIU) confirmed it will remove the wreckage from the field later today.

He added that it was unlikely there was an on board flight recorder on the aircraft because the plane in which they were travelling is not obliged to carry one. Nor was there any communication from the aircraft.

Air accident Investigator Howard Hughes said it is unlikely there was an on board flight recorder as it is not an obligation on a light aircraft pic.twitter.com/vJNF6jq99h

He said the wreckage will be taken by truck to the AAIU base at Gormanston, Co Meath, for further examination and this must be done without disturbing any potential evidence, describing this as "careful and methodical".
WATCH:

He said a full report into the incident could take up to 12 months to complete.

Superintendent Martin Walker confirmed at the same press briefing held earlier today that Gardaí were alerted at 1am this morning after the plane failed to return to its base in Kilrush airbase in Kildare.

Gardai immediately contacted the air traffic controllers in both Dublin and Shannon and a location of the craft was found at Belan.

A ground search was carried out, as well as air searches by the Garda Air Support Unit and the Irish Coast Guard helicopter, Rescue 116.

The wreckage of the aircraft was later located in a field at Belan at around 4.30am this morning.

He said the identities of the two men who died will not be released until their families have been notified.

Their bodies have been removed to the mortuary at Naas General Hospital.

WATCH ALSO: Garda briefing at the site near the light air crash in Kildare