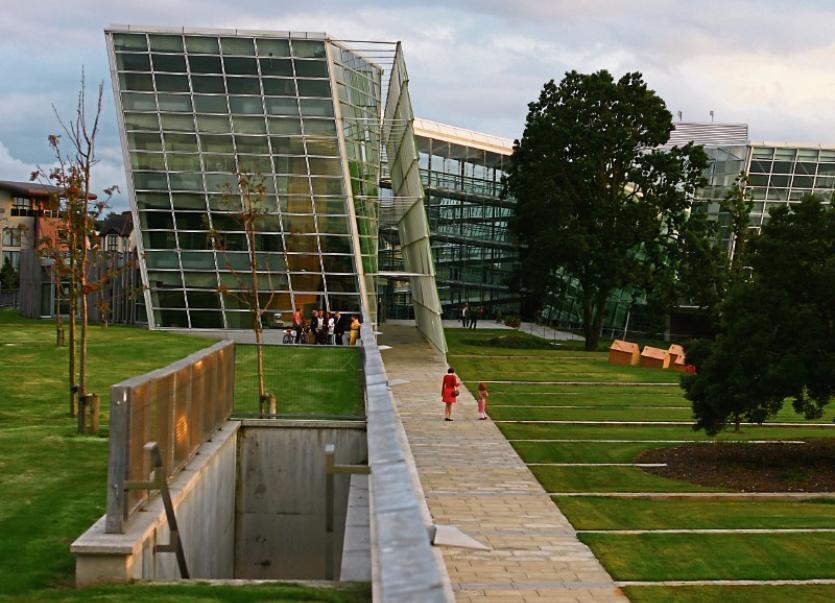 In a media statement the Ceann Comhairle has stated that in the first three months of this year the refusal rate in Kildare was at 56 percent.

“I have recently raised my grave ongoing concerns at the Kildare County Council refusal rate for once off housing across the county. I have proven with statistics for the first three months of this year in counties Louth, Meath, Laois, Offaly and Carlow that Kildare with a refusal rate of 56 percent is more than three times higher than the next highest refusal rate which in Meath, stands at 17 percent for the same period,” he said.

According to Deputy O’Fearghail in a recent press release KCC claimed that all once off refusals appealed to An Bord Pleanála in 2018 were upheld.

“It was not pointed out however that only 15 such appeals were made with nine being refused, four having revised conditions and two being withdrawn in 2018," he added. "Absolutely no explanation was offered however as to why the refusal rate in Kildare is a multiple of the rate of refusal in adjoining counties in the first quarter of the year studied."

He said he is also calling on the newly elected council to ensure that the 'integrity and purpose of the County Development Plan and the National Planning Policy is respected and rural residents of County Kildare are treated with the positivity to which they are entitled'.

KCC said in a recent response however that the population of rural County Kildare has increased significantly over the past decade and the rate of population growth in the rural areas (+5.9%) outstripped the rate of growth in urban areas (+5.7%) in the five year period between 2011 and 2016.

It outlined that, with each individual dwelling application, a set of criteria must apply before permission can be granted by the council.

“In assessing applications for planning permission for individual dwellings in the open countryside, there are always a number of criteria which are specific to the particular application.

The council also stated that, in adjudicating on planning applications, Kildare County Council applies policies set out at national, regional and local level as appropriate and where an applicant or third party feels that this is not the case, appeals can be made to An Bord Pleanála to reassess the application.

“Figures show that in 2018 An Bord Pleanala confirmed 85% of all decisions of Kildare County Council and in the case of one-off rural housing 100% of applications refused were upheld by the Bord,” it stated.