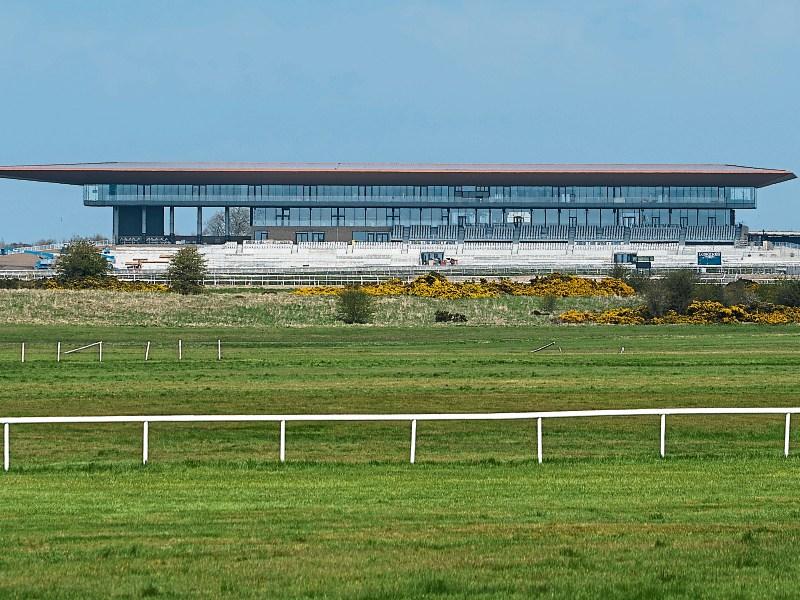 The final cost of the redeveloped Curragh Racecourse has been confirmed at €81 million which is €16 million over its original budget.

CEO Derek McGrath confirmed the figure to the Leader last Friday in the wake of the recent official opening by the Taoiseach of the new track.

“The original budget was €65 million,” he said.

“We came through the tender process and it came out at €72 million.”

He said that there was unforeseen delays in the build which added to the overspend as well as ‘client choice elements’. An extension was added to the parade ring, which had been too small, and this added a further €500,000 to the overall spend.

“The parade ring had to be fixed and we thought it was important to do that at this stage,” he said.

“We took feedback from various stakeholders who are very happy with the result and with what we have achieved with the build. We had to take into account that we were dealing with a site that was over a hundred years old.”

The original budget, at €65 million, was made up of private investors and state finance and announced in 2015. Horse Racing Ireland confirmed that it invested €36 million into the redevelopment.

“The state got very good value for money with their €36 million contribution,” Mr McGrath added.

The revamped facilities and grandstand were officially opened to the public last month. The final price tag for the Curragh’s new world class racing facility has been speculated on ever since it was announced in 2015.