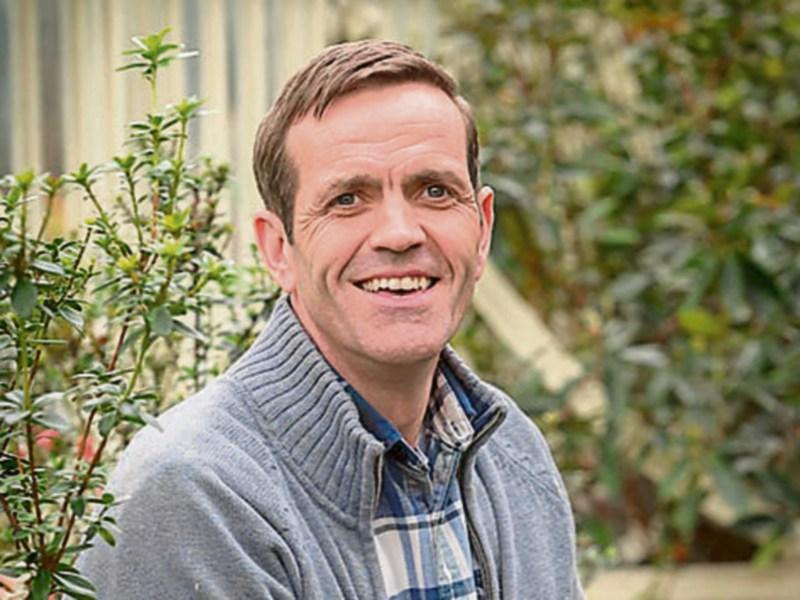 Brian, who hails from Milltown, is currently starring on RTÉ’s Super Garden as the Woodie’s Judge.

In the show five garden designers take on the challenge of transforming five ordinary gardens into show gardens, one of these gardens will be crowned winner of Super Garden 2019 and will go on to recreate their winning design at Bloom.

Brian and his fellow judges have the unenviable task of deciding which garden will make it through.

Each year Brian Burke comes up with an inspirational themed garden for Bloom, last year his gardentook us on a 30 year journey documenting dramatic social cultural events and happenings in Ireland, from Moving Statues (1985 the moving Virgin Mary Statue in Ballinspittle) to Marriage Equality.

This year is no exception when it comes to the theme of the garden ‘Connectivity’ which he explains is based on the way children live now - in a digital connectivity that their lifestyle depends on. Yet the future of our planet is also all about connectivity of a different kind; to the natural world.

As a father of five Brian knows children well and has based this design on his son ten year old son Leo's lifestyle and use of the internet.

"Children are well-versed in one kind of connectivity, it’s the other that we need to nurture - the connection to nature," he said.

"This garden is based on the idea that our kid's lifestyles now are internet based and all about the connectivity in a digital sense," said Brian.

"The kids as soon as they go into a house now straight away are looking for the Wifi password. So this is about getting kids back outside and connecting back to nature and getting off their phones and devices. People think just because you raise your kids in a rural setting they will be off climbing trees like we did as kids but they face the same challenges as kids in an urban setting in the digital era."

The trees that Brian uses in the garden have been chosen for their familiarity and ease of recognition for primary school children.

His own children plant a new apple tree every September at the beginning of the new school year, apple trees have a special magic for young children, hence his choice of apple trees.

He says the garden will seek to promote ‘outside time’ by providing a stimulating, dynamic, immersive and enjoyable experience with multiple play and socialisation opportunities.

"This is a way of showing how achievable this is in a domestic setting - that it is not necessary to have to go to the local park or playground for stimulating play opportunities," said Brian. "It's about getting them back playing outside with each other."

As in previous years all the structures, play elements and plants will be donated to deserving institutions upon the conclusion of the show.