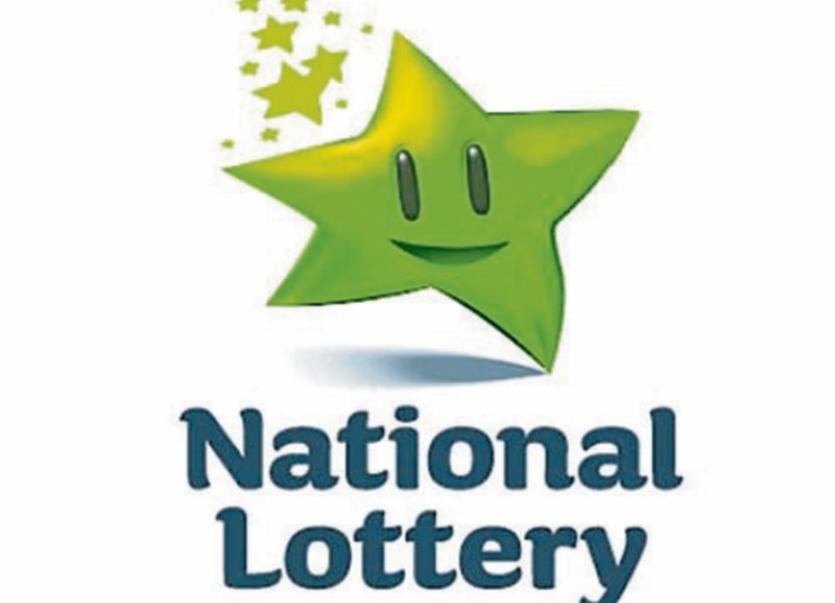 A Kildare heritage group which breathed life into a disused graveyard in Celbridge, Tea Lane Graveyard Committee, has beaten off stiff competition to be named amongst the thirty-six community groups, sports clubs and organisations from all over Ireland were announced as regional winners and finalists in the National Lottery Good Causes Awards 2019.

Tea Lane committee will contest the Heritage category in the competition.

Prior to 2015 Tea Lane Graveyard in Celbridge was derelict, completely overgrown and closed to the public. The committee was set up in 2015 to restore the graveyard and its buildings. This voluntary work at Tea Lane has three strands, caring for local heritage, promoting cultural heritage tourism, and providing a vibrant space for community cultural events and artists. Now the graveyard is a hub of community, heritage and cultural activity for the town of Celbridge and its tourists.

The awards are aimed at honouring the inspiring work and achievements of thousands of projects, clubs and individuals from all over Ireland who with the help of National Lottery Good Causes funding have had an extraordinary impact on their local communities. Nearly 30 cent in every €1 spent on National Lottery games goes back to Good Causes all over the country.

The 36 winning groups will now proceed to the grand final in six categories: Sport, Health & Wellbeing, Heritage, Arts & Culture, Community and Youth. A seventh category, Irish Language, will have a special award to be announced on the night at the Awards final, in recognition of outstanding work done in the promotion of the Irish Language.

He said: “We were overwhelmed at the level of entries we received for the National Lottery Good Causes Awards. Now in its second year, we had over 480 applications from every County in Ireland spanning all six categories. Through these Awards we want to show how people, organisations, projects and sports clubs are doing extraordinary things in their local communities. This is work that often goes unrecognized and through these Awards we aim to change that, and also help to highlight to the people of Ireland, the good that their participation and support of the National Lottery is having in local communities across Ireland”

Each national category winner will receive €10,000 while the overall Good Cause of the Year will get an additional €25,000 on top of this. The winners will be announced at a Gala Awards event in the Clayton Burlington Hotel in Dublin on Saturday, November 2, 2019.