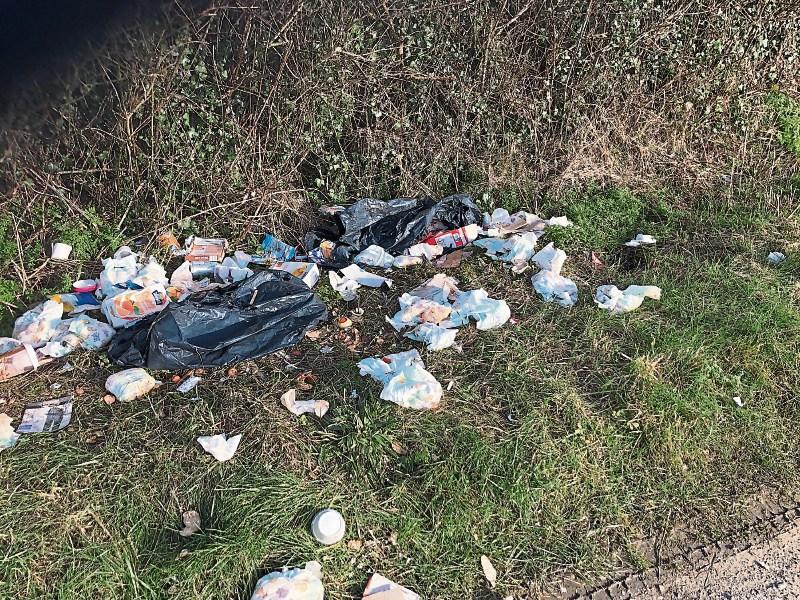 Kildare county council will receive over €121,000  per year to combat illegal dumping.

A national 2019 Anti-Dumping Initiative has been set up to survey dumping using drones and volunteer work, funded at €3 million.

The Minister for Communications, Climate Action and Environment Richard Bruton, released nationwide figures for the funding this week.

It will fund special collections for items like mattresses as well as an increased emphasis on targeting black-spots.

Local authorities, including Kildare County Council were invited to apply for a share of the additional €3 million for the initiative.

The funding can also be used to buy drones, clean up litter black spots or to host bulky waste collection events for items such as mattresses.

Funding is available for things like physical infrastructure - such as signage, fencing, lighting and barriers - awareness campaigns and enforcement - such as monitoring and surveillance equipment, including drones.

Kildare will receive €121,000 every year of the entire funding nationally to local authorities for Waste Enforcement Officers,