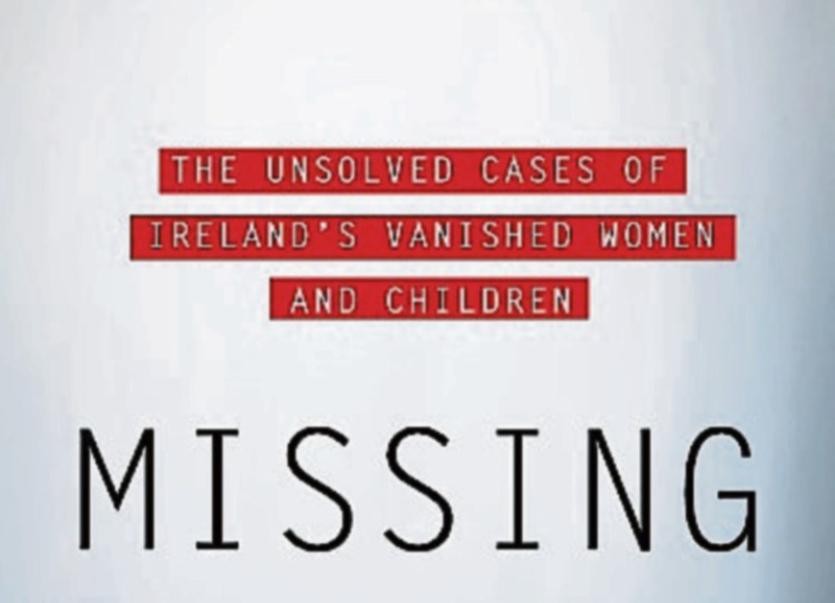 RTÉ journalist and author Barry Cummins has closely followed some of the most high-profile missing cases in Ireland including Kildare’s Deirdre Jacob who vanished over 20 years ago.

Where did they go? Are they dead or still alive? How many have been murdered? How many killers have got away with their crimes?

The updated edition of his bestselling book, Missing examines the latest leads and developments in these unsolved cases, including Annie McCarrick, Mary Boyle, Jo Jo Dullard, and Fiona Pender – women who disappeared under eerie circumstances in the 1990s and whose bodies have never been found.

Written with the assistance of the gardaí and the families concerned, Cummins also examines the possibility that a serial killer, who has never been caught, may be responsible for the murders of some of these women. Also included is two new chapters exploring the work of the An Garda Síochána Operation Trace Unit since its foundation in 1998, along with a detailed chapter on the abduction and brutal murder of teenager Marioara Rostas in Dublin city centre in June 2008.

This new edition of Missing: The Unsolved Cases of Ireland’s Vanished Women and Children is described as a comprehensive and shocking account of 30 years of investigations into the unsolved cases of those who have been abducted, murdered or simply vanished in Ireland.