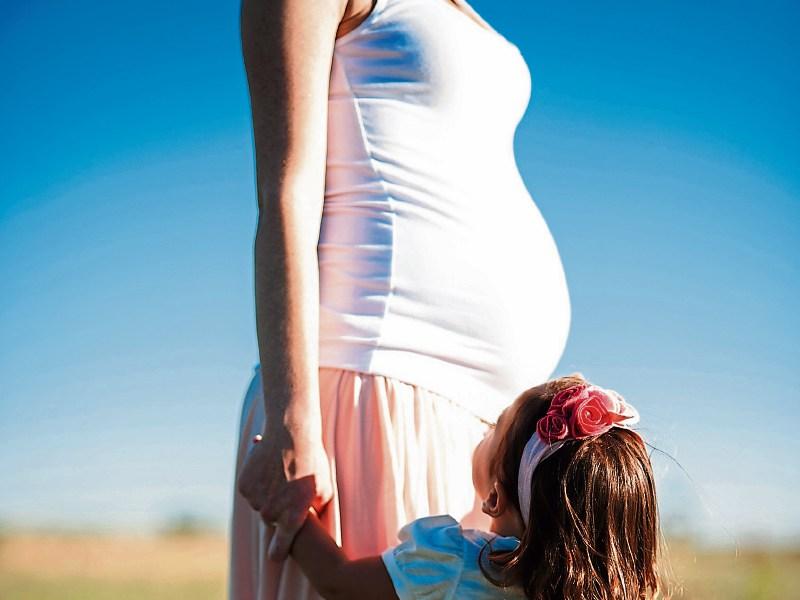 A new social media campaign aimed at encouraging people to speak out about any traumatic experiences they endured during pregnancy and childbirth has been launched in Kildare.

The Kildare Feminist Network will be handing over its social media platforms every day for three weeks in June to people who want to tell their stories of times when they felt undermined, not taken seriously or even coerced at key stages of their pregnancy and childbirth by professionals who cared for them.

The #NotAVessel campaign takes its inspiration from the many voices of people who shared their stories with Joe Duffy's RTE Radio Liveline programme over two weeks last April, and who wanted to make public the pain and trauma they experienced in pregnancy and childbirth.

A spokesperson for Kildare Feminist Network, Anna McMahon, said: “Too often in this country, people find themselves in situations while pregnant where their voices are not heard, and their instincts not trusted. Consent is not considered as a vital part of the birth process, as pregnant bodies are reduced to nothing more than a vessel.

“People have often told each other of their experiences in private, almost in secret," she said. "But recently the voices of women came pouring onto the airwaves to make their pain and trauma in pregnancy and childbirth heard.”

As the mother of three children, Anna McMahon tells of her own experience with unnecessary trauma.

"With my first daughter, an episiotomy was performed on me without prior consent for no medically justified reason. The midwive who performed the episiotomy told me that I had torn naturally; but my husband clearly saw her use the scissors she had removed from the instrument tray to cut me.

"Four years later, when I read my medical charts, I saw that the staff had recorded that my baby’s heartbeat had dropped as justification for the intervention; but this had not happened, my husband had been observing throughout and at no time did anyone say that they were concerned about the baby."

McMahon adds that the hospital she attended turned out to have one of the highest rates of performing episiotomies during first time labours and had been given the impression that there were a "standard part of the birth at the preparing for birth classes run by the hospital".

"Many people will have even more distressing stories to tell, but for us it is important to collect all experiences in which women have felt undermined, not taken seriously or indeed coerced. We are not vessels, but autonomous beings.”

The #NotAVessel campaign will share one story every day from June 1 to 21.

Anyone who would like their story shared can email the group at notavessel.kfemn@gmail.com. All submissions will be anonymous and personal details will be kept confidential. The stories will be shared on their social media platforms.