Rural planning system slammed as being 'out of control' in Kildare 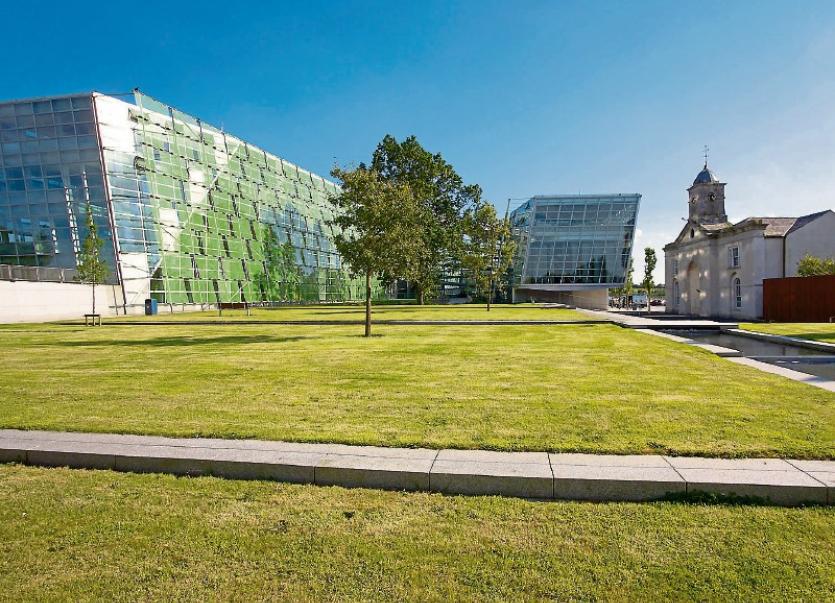 In a media statement the Ceann Comhairle has stated that securing a permission for a once off house in County Kildare has always been a challenge but over the past year or so the situation has become intolerable for rural families living for generations in Kildare.

"Given our proximity to Dublin, Kildare has for many years been a county under development pressure. Pressure evidenced both in urban, village and rural areas. Securing a permission for a once off house in Co Kildare has always been challenging, but over the past year or so the situation has become intolerable. Those impacted are the sons and daughters of long term rural residents many of whom have lived in rural Kildare over generations."

The issue was first raised at a meeting between Oireachtas Members and Senior Council officials on Friday, November 9 2018.

"I relayed my serious concerns about how rural applicants were being treated and about the unprecedented levels of refusal issuing to rural applicants who met the Council’s own criteria. I did not get a satisfactory answer to the concerns raised. Subsequently I wrote to the County Manager on November 21, 2018 expressing the view that Kildare County Council was contravening both the terms of its own County Development Plan and National Planning Policy. To this I received correspondence which mainly compromised of copies of pages from the County Development Plan but no serious attempt to address the issues raised. I have also spoken with Minister Eoghan Murphy and Minister Damien English expressing my concern about how out of kilter Kildare County Council’s decision making is with those of adjoining counties."

He stated that in his view the 'extreme bias towards rural applicants' has continued in County Kildare.

"We are living through a housing crisis where thousands of families are enduring real hardship. Every house built is a contribution to resolving this crisis. The long established rural population of County Kildare must not be forced, against their will, to compete for housing accommodation in our urban areas."