Extra gardai promised for 3000 plus event 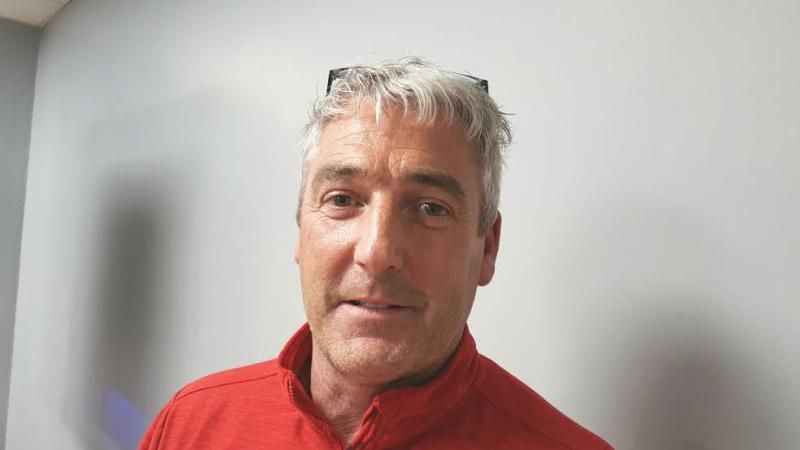 The organisers of a planned major concert at Clane GAA in August have said that it will be well organised to the highest standards.

The club has hired a number of private companies to run the Playing Fields Festival on the weekend of Saturday and Sunday, August 24 and 25 in Clane.

The club said it expects 3,000 people to attend.

The Stunning, The 4 of Us, The Frank and Walters and the 2 Johnnies are already lined up.

Tickets costing €39.50 (one day) and €69.50 (two day)  “early bird” tickets are on sale online but may yet be available, under certain circumstances, over the two days of the concert.

SEE ALSO: Paint the town red for Punchestown is launched

Speaking at the Clane GAA clubhouse meeting with members of the community  on April 8, Fintan Doran said the aim was to hold an outstanding event to raise funds for  club development. He said ticket sales were strong the previous week.

They had a three year plan and this year would see them learn a lot and improve in the second and third years.

The concert will go ahead in the smaller field close to the road and it is planned that music will stop at 11.30pm on Saturday night and 10.30pm on Sunday night. It is expected that Saturday will attract bigger crowds.

He said they expected that it would take an hour after the ending of the music  for the area to clear.

Mr Doran said that they are aiming at concert goers in the 30 plus age ranging but some attending the meeting said that a lot of very young people will want to go to see the 2 Johnnies.

Those under 18  going to the concert will have to be accompanied by adults.

He also said there would be opportunities for the business community during the two day event.

There will be no camping on site.

Tony Tighe, a garda sergeant, who is helping with the organisation of the event, said they will not be allowing alcohol to be brought in to the ground.

The organisers, including Clane GAA chairman, Anthony O’Dea, say there will be increased Garda security outside of the club grounds and OnePlus events, which involved in events at Croke Park, Aviva and Copper Face Jacks, was in the final stages of the first draft of an event management plan.

There will also be traffic management around the event with traffic going and coming via the Firmout Cross/Millicent  road. The organisers will be speaking to taxi companies.

Mr Doran said the organisers have spoken aggrieved residents living nearby and to senior Gardai. Applications have been made to the Circuit Court for bar extensions.

They said will organise clean up of the area around the club.