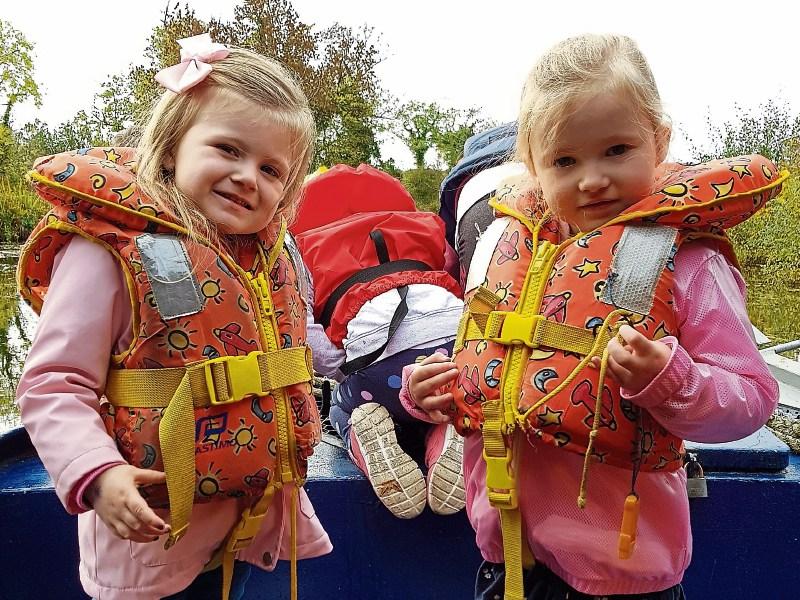 The Kildare boating community are making a very welcome return to Edenderry on April 20, 2019 from 12-4pm this Easter weekend.

Boaters are coming from all over the country but particularly from Hazelhatch, Sallins, Robertstown, Naas, Tullamore, Athlone and Dublin.

Described as a truly momentous occasion because the colourful boats have been absent from the harbour of Edenderry for nearly a decade.

Edenderry was once a popular destination for boaters and the canal was a bustling local economy since 1802.  The Edenderry Chamber of Commerce have been working closely with The Inland Waterways Association of Ireland since last October and are delighted to now formally announce that The boats are back in town for the Edenderry Harbour Festival on April 20th from 12-4pm

The highlight of the event will be a beautiful procession or ‘flotilla’ of boats down the canal and into the harbour.  Some will spend two weeks making their way to the festival, aptly named ‘The fleet to the peat’ by the boating community!

According to organisers whole harbour area in Edenderry will be a feast for the senses as music from local bands and dance troupes fill the air and various food and market vendors sell their wares.  Face painters, bouncy castles, roaming characters  and entertainers will keep the children busy and the boaters will have information boards on display, a rare Bollinder engine display and various ecological and historical walks.

Pubs and restaurants around Edenderry will also join the fun so we can look forward to some Skipper Stews, Boatman’s Breakfast, Deckman’s Dessert and much more with music and trad sessions all over town. Edenderry has always been a popular destination for boaters over the years and the town has so much to offer.  The festival organisers say it will give a platform to highlight what is good in Edenderry and why it is a must stop for anyone on the Grand Canal trip, be it boater, walker or fisherman.

The canal harbour and bank with new tarmac surface, a very popular route for walkers, joggers and strollers, looks splendid thanks to the work from the Tidy Towns committee and CE Scheme Workers.  The canal barges and boats chugging in and out with that dreamy timelessness and olde-worlde charm will enrich and reinvigorate the whole area.  The expanded landscaping, parking and the simple addition of ducks and birdboxes has all contributed to making this stretch of canal, a linear park right in the centre of the town, who’s residents have taken ownership with pride.