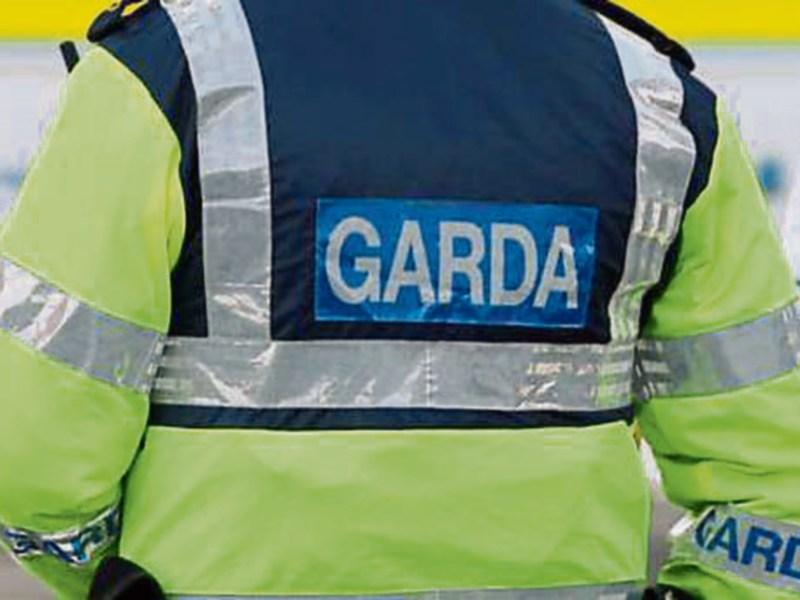 Drink driving is back on the rise in county Kildare over the last year, judging by the latest figures released by the Central Statistics Office.

The CSO figures released on Monday, March 25, 2019 show that there were 105 recorded cases of drink driving in the final quarter of 2018 compared to 70 recorded for the same time frame in 2017.

Theft and related offences are down from 628 recorded in the last quarter of 2017 to 559 for the same period one year later.

Abandoning a child, child neglect and cruelty went from five cases in this quarter down from six the previous year.

While murder is on the rise with two cased recorded in the last quarter of 2018 compared to none for the same quarter in 2017.

The Minister for Justice and Equality, Charlie Flanagan T.D., today noted the publication of Crime Statistics by the Central Statistics Office (CSO) for Q4 2018.

Commenting on the continuing categorisation of the crime statistics as ‘Under Reservation’, the Minister said, “Work remains ongoing between An Garda Síochána and the CSO to return all crime statistics to the higher "official statistics" standard required by the CSO. Progress on this work is being monitored closely by the Policing Authority, and I welcome their continued vigilance in this regard. In December 2018, the CSO published a third review of the quality of recorded crime statistics, based on data recorded on the PULSE database system for crimes reported to Gardaí in 2017. The review concluded that clear improvements had been made in the manner in which criminal incidents were being recorded on the PULSE system.”