Talk on the Mound of Killeen Cormac in South Kildare 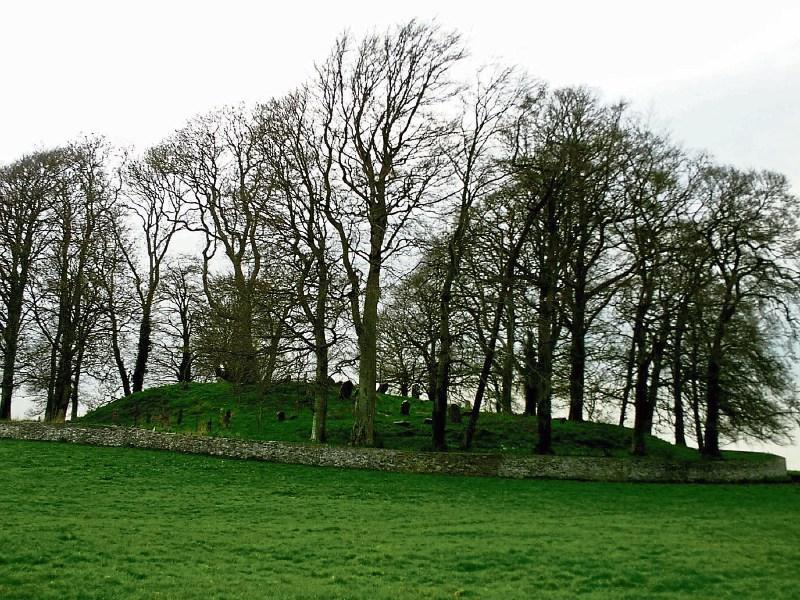 A talk on an ancient graveyard along the Kildare and Wicklow border called the Mound of Killeen Cormac will be held on Monday, February 4, 2019 in The Tanyard in Ballitore at 7.30pm by the South Kildare Villages Heritage and History Group.

Translated, it means, the Little Church of King Cormac. The site, a gravel mound known as Killeen Cormac is classified as a 'Burial Ground', but may be regarded as an important early ecclesiastical site. A recent geophysical survey of the site shows traces of an early Christian foundation. Seven ogham stones were originally found at this site, at least one of which was broken up and re-used in the construction of a surrounding wall in the late 19th century. One of the ogham stones, currently on display in the National Museum of Ireland, is a bilingual stone with both an ogham inscription and one in Latin.

County Kildare Archeologist, Sharon Green, has done a geophysical research of the spot, perhaps the most intriguing in the county. She will tell its story, as much as can be known.

While the Chuch is long gone, historians are now asking was King Cormac really buried there under the mound. Who was he? What is inscribed on the Ogham pillars and why has one got Roman numerals?

These questions will all be discussed next Monday in The Tanyard, Ballitore at 7.30pm. Organisers are advising people to come early, especially if you missed the packed out New Year Meeting in O’Brien’s of Timolin. Gourmet Coffee and biscuits as usual.

It's the second event of 2019 by The South Kildare Villages Heritage and History Group. Don't miss it.