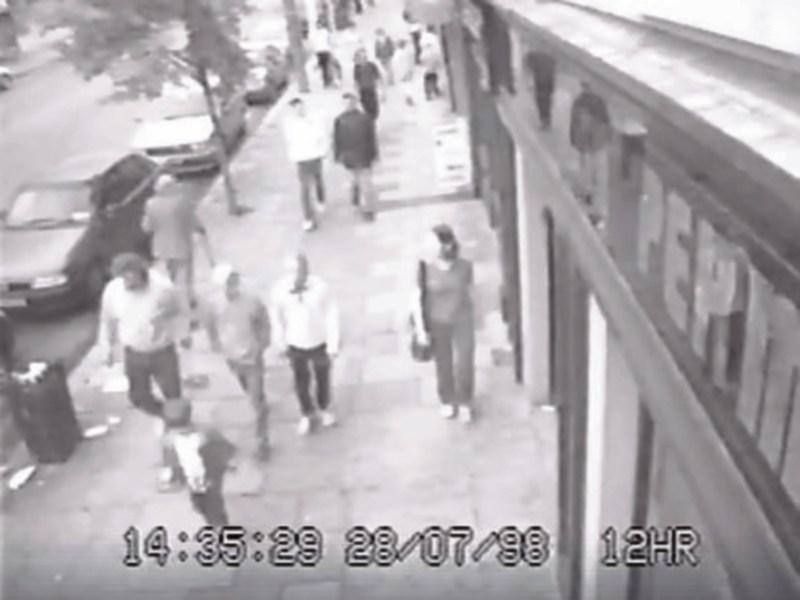 Gardai are particularly interested in enhancing CCTV footage taken from an Irish Permanent building society in Newbridge which captured Deirdre walking up the main street on the day she disappeared.

Recently enhanced CCTV footage from the day Deirdre Jacob disappeared in 1998 is being reviewed in a bid to advance the Garda investigation into the murder of the Newbridge teenager.

The footage shows the 18-year-old student teacher walking near the post office and up main street in Newbridge while on a number of errands that day 28 July 1998.

Other footage being digitalised for the investigation includes images taken from different points of Newbridge on the day that Deirdre disappeared, and the days leading up to her disappearance.

The student teacher was home on holidays from the UK when she vanished yards from her home outside Newbridge.

Her case was upgraded from missing person to murder last year, even though her body has never been found.

Gardai are particularly interested in enhancing CCTV footage taken from an Irish Permanent building society in Newbridge which captured Deirdre walking up the main street on the day she disappeared.