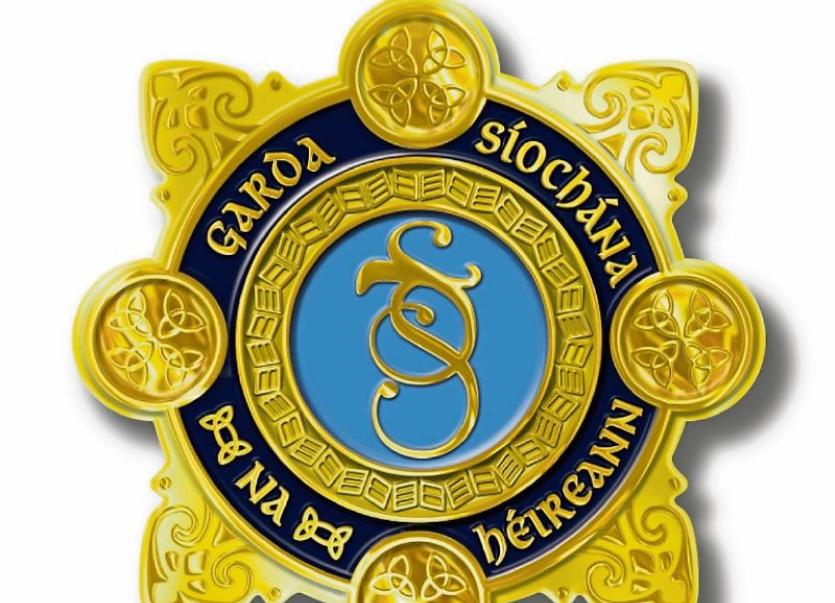 Drink driving offences are on the rise in the Kildare Garda Division in the third quarter of this year, compared to the same period last year, according to new recorded crime figures released by the Central Statistics Office.

While the figures, the latest Recorded Crime statistics, come with an accuracy caution from the Garda PULSE database - they are described as Statistics Under Reservation - they indicate that driving while over the legal limit of alcohol increased considerably in Kildare from 85 to 108 between Q3 2017 and Q3 this year.

The number of offences of driving/in charge of a vehicle under the influence of drugs are also on the rise in Kildare, with a jump of one recorded in Q3 2017 to eight in this quarter.

And the number of offences for possession of drugs for sale and supply rose by over a third from 31 to 45.

While the number of sexual offences reported stayed the same at 25 for the two quarters, there were 25 recorded cases of “rape and sexual assault” in Q3 2018, up slightly from 22 in Q3 2017.

Abandoning a child, child neglect and cruelty offences deceased by 50 per cent from two to one.

There was a drop however in the total number of homicide offences committed to the end of Q3 2018, with one recorded in comparison to three for the same period in 2017.

The Kildare division also showed a decrease in theft related offences from 737 in Q3 2017 to 597 in this period, with non aggravated burglary offences down from 262 to 194, theft from a shop was also down from 208 to 190 and theft from a person was down from 13 to eight.

Commenting on the latest figures the Minister for Jusitice Charlie Flanagan TD said: “This Government remains committed to ensuring a strong and visible police presence throughout the country in order to maintain and strengthen community engagement, provide reassurance to citizens and to deter crime.  Since the reopening of the Garda College in September 2014, almost 2,400 recruits have attested as Members of An Garda Síochána and been assigned to mainstream duties nationwide. This accelerated recruitment of Gardaí will see Garda numbers reach 14,000 by the end of this year with Garda numbers expected to be in the region of 21,000 by 2021.”

SEE ALSO: Van seized by gardai had bald tyres and no insurance