44 years ago the last Fleadh Cheoil was held 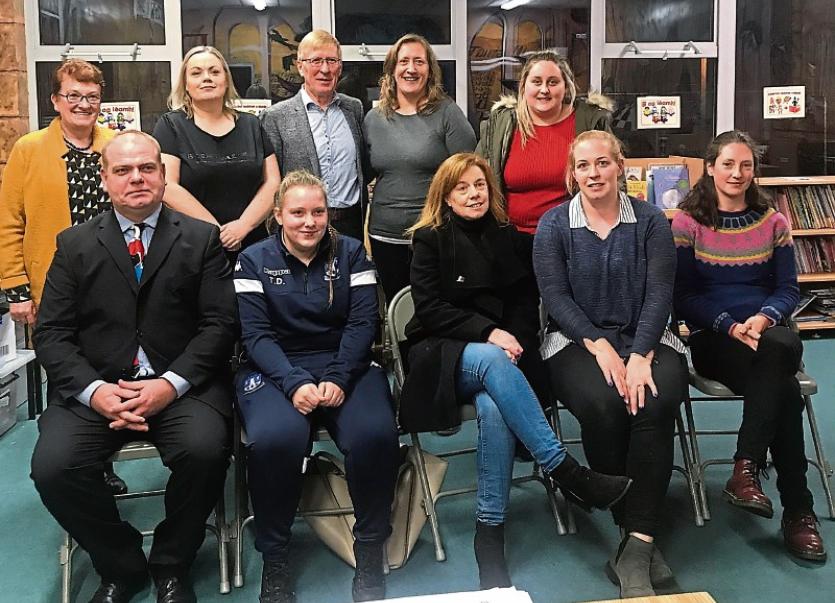 A Comhaltas group was established last night in Athy in what has been described by a local councillor as an ‘historic night’ for the town.

Cllr Tommy Redmond one of the founders of the group said it has been 44 years since the last Fleadh Cheoil was held in Athy.

He added that Comhaltas Ceoltóirí Éireann is the largest group involved in the preservation and promotion of Irish traditional music.

“Its a non-profit cultural movement with 6 Branches in Kildare 5 local branches in North Kildare and Athy being the only branch in the South. 44 years ago the last Fleadh Cheoil was held in the Athy town. There was also one in 1972 and 1971. Since then we have had countless local musicians entertain, teach and offer their Irish music to many audiences locally and further afield. The calibre of musician in this locality is very high and there is also a fantastic number of teachers whom want to get involved."

The new Athy branch of Comhaltas will mean that people will no longer need to travel long distances to learn Irish music.

He added that many families who attended the last few meetings spoke of traveling over 40 miles a night to learn and the opportunities now are fantastic.

"I learned of the love of music from so many people locally and that the establishment of the group had to happen. Last night saw an amazing mixed cohort of people step up and offer their time to establishing this group. I want to say a very special thank you to the people whom put their names forward to be elected to the first Athy Branch of Comhaltas and to say if you have a love of Irish music, language or culture please get involved. The official launch for the public will be in January with a very special night organised."

SEE ALSO: Cllr Mark Lynch (SF) will not be contesting the elections