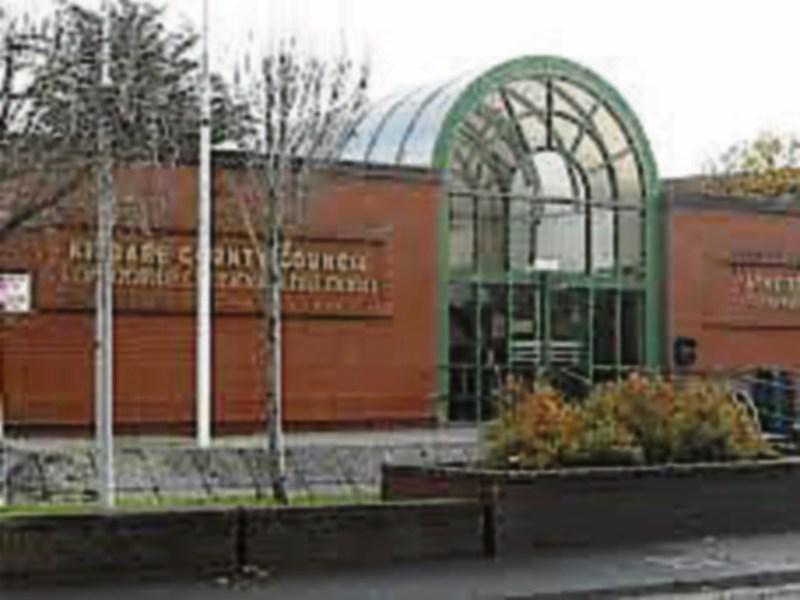 South Kildare HAP - Housing Assistance Payment- applicants have been turned away from neighbouring counties of Laois, Offaly and Carlow, it was revealed at this month’s Athy Municipal District meeting held earlier today.

A motion was made that the council contact the adjoining counties and seek assurances that they are operating the inter-county HAP scheme by Chair Aoife Breslin.

Cllrs requested the removal of restrictions on qualified HAP applicants moving to neighbouring counties next to Kildare - also known as a HAP passport - last summer.

The motion was tabled by Cllr Mark Wall at that time in light of the current housing crisis, that Kildare County Council urgently call on the Minister for Housing, Planning and Local Government to allow HAP - Housing Assistance Payment- applicants to move between local authority areas subject to restriction by social housing income bands.

The meeting heard today, howeve,r that three Kildare applicants have since been turned away from neighbouring local authorities despite having suitable accommodation for them.

“A number of people in the past couple of weeks have been put in severe hardship by not getting approval for HAP outside Kildare,” said Chair Aoife Breslin.

“We are making them homeless.”

Cllr Thomas Redmond said it was scandalous adding that it beggars belief that Local Authorities are making people homeless.

Cllr Wall added that Local Authorities can use their discretion in this regard adding that ‘things have to change.’

Members heard from Fiona Byrne of the Housing Department who said that the inter-county HAP agreement has been open since July with counties Carlow, Laois and Offaly.

“To date no social housing applicants are being accommodated in these counties under the HAP scheme.” She added that concerns have been highlighted with the Department of Housing that the arrangement must be by agreement and they have asked that this be reviewed.