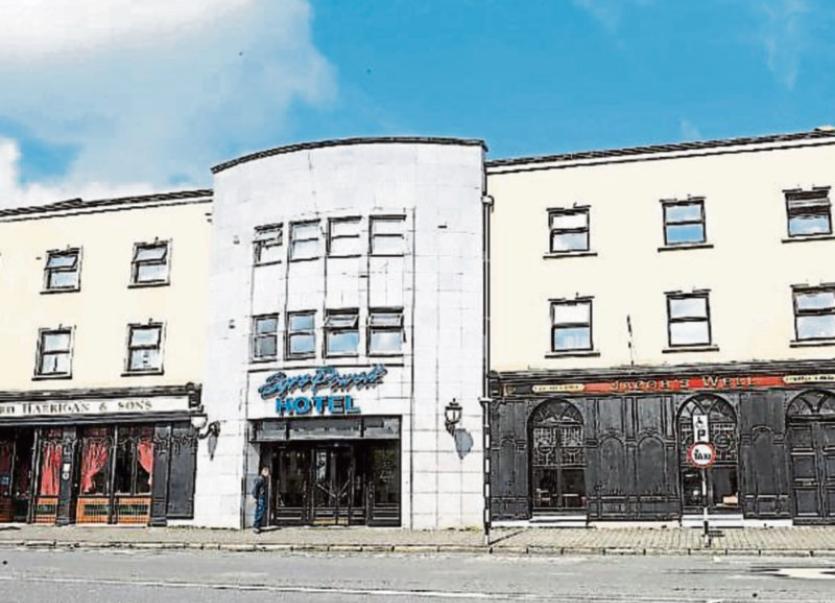 A Kildare South TD has raised concerns over the high numbers of people living in Direct Provision centres for more than two years.

Deputy Fiona O’Loughlin was commenting as new figures show that 1,047 people have spent between two and three years in direct provision, while five of the 38 direct provision centres in Ireland are oversubscribed.

"Direct Provision was intended to be a short-term solution to prevent widespread homelessness among asylum seekers, yet 40% of the people spend at least two years in direct provision”, said Deputy O’Loughlin.

"At the moment there are a total of 5,928 people, including almost 2,000 children, living in direct provision accommodation in the country. This is a rise of 1,232 since 2016. The number is steadily increasing and many centres are nearing full capacity.

"We have heard some horrendous stories coming from within Direct Provision centres. Men, women and children, many who have come from war-torn countries, are suffering from major psychological problems. They do not have access to proper mental health services and having to spend over two years in Direct Provision is only exacerbating the problem.”

Kildare currently has one direct provision centre, the Eyre Powell, a former hotel located in Newbridge. There are currently 90 families living there and 83 single people according to the Department of Justice.

In response a Department of Justice spokesperson said that there is no obligation on an applicant to accept the offer of accommodation and some applicants choose to live with friends or family members or rent accommodation.

The statement added that while significant reforms have been made to all aspects of the system, the Minister and his Department officials have acknowledged that currently many applicants for international protection are waiting too long to have their case decided.

“The number of applications for international protection during 2017 rose by 30% and this trend has continued to date this year, placing an additional processing burden on the system. Substantial additional resources have been allocated to the international protection system (IPO) over the past two years and additional members of the IPO case processing Panel were recently recruited and have just completed intensive training provided by the United Nations High Commissioner for Refugees. This year alone, there are plans to make over 3,500 decisions compared to some 1,900 in 2017.

"The aim is to continue to reduce the regular caseload on hands as quickly as possible and to ensure that by the end of 2019 new applicants are scheduled for interview within 9 months with a recommendation/decision issuing shortly thereafter. Due to the demand-led nature of applications and the volatile situation of migration in Europe, it is not possible to put a definitive timeline on this. Priority cases will continue to be processed in a matter of months.

"Every effort is being made and will continue to be made to get to this position earlier, if possible.”