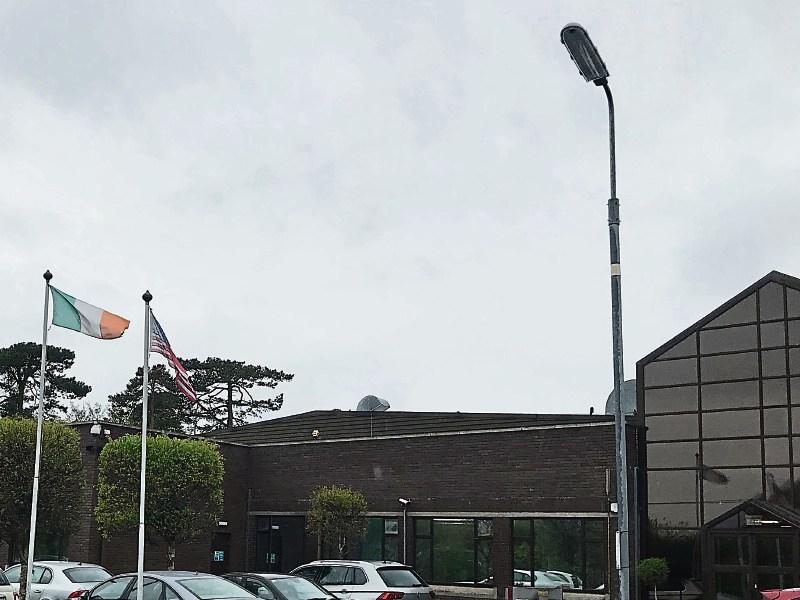 The first round of departures took place last week at the Athy Coca-Cola Plant as part of it’s relocation to Ballina, Co Mayo.

The drinks plant remains open and operational until next year when it will close after 45 years of operating in Athy.

Coca-Cola announced last May that Athy International Concentrates will close on a phased basis from September 2018 to December 2019.

The closure will result in the loss of 82 direct jobs, with 43 of those roles transferring to the Ballina plant.  Employees from Athy would have the option to transfer.

While the plant has been in operation in Athy for the past 45 years, Coca-Cola only took over operations from Schweppes in 2000.

A company spokesperson confirmed that the plant remains open and operational, however the first round of departures took place last week

Cllr Mark Wall said that a number of staff had already gone, adding it was a sad day, for Athy.

“The plant will still be open for a length of time until next year when it will close for good,” he said.