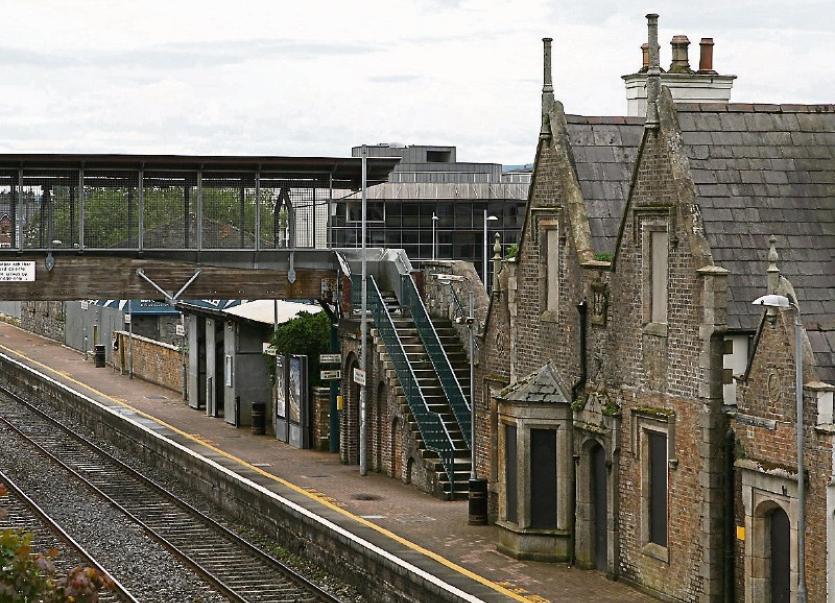 Packed commuters on the Athy trains to Dublin and back have been compared to sardines in a tin at this month’s Athy Municipal District meeting which was held earlier today.

While commuters from Monasterevin are driving to Sallins to avail of 60 per cent cheaper fares into Dublin.

Cllr Mark Wall tabled a motion that the council write to Irish Rail inviting them to meet with members to discuss the upgrade of Athy and Monasterevin train stations and other important issues including the cost of transport and overcrowding.

The meeting heard that a number of upgrade works were carried out in Athy since 2017 including new floors, ceilings, and a bi-folding electronic door in the ticket office. Repairs were carried out on platform steps, and new handrails and repairs to the footbridge and new signage installed.

The issue of the installation of new carriages to aid the chronic overcrowding was also discussed. Members heard that no extra carriages could be added until 2020 as all available fleet is being used at present. Over 4,300 train services run per week and there is a continual increase in demand for services.

“Irish Rail must take some responsibility in terms of health and safety,” said Cllr Wall.

“People are standing on top of one another on trains from Athy. There is a race in the evenings to get a seat it’s like a jostling match.”

He also questioned the current pricing structure adding that a ticket from Monasterevin to Dublin is the same price as one from Portarlington despite being nearer.

He said that there are plans to extend the car park at the train station in Sallins, which will mean more commuters will drive up from Monasterevin to Sallins as it is cheaper.

Cllr Tommy Redmond agreed adding that the pricing structure in Irish Rail does not ‘take cars off the road’.