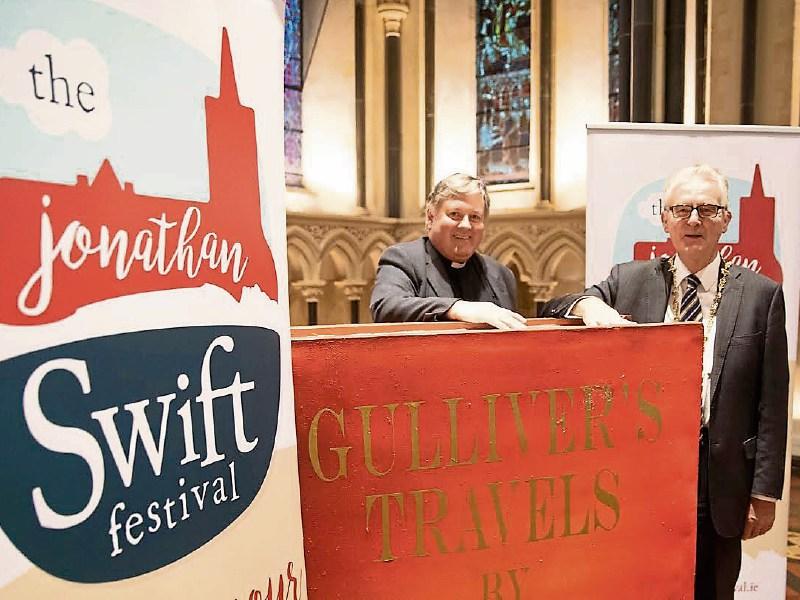 St Raphael's Chapel, Celbridge, is to host a very special theatre event on November 30th to mark the anniversary of one of Ireland’s most famous authors.

Swift and Vanessa, is a tender and tragic love story presented by Down at Heel Productions which chronicles the intense and moving relationship between Jonathan Swift and Esther Vanhomrigh. The event is part of the Jonathan Swift festival will run from Thursday, 29 November to Sunday, 2 December. The festival includes talks, performances and exhibitions which honour the life and legacy of Jonathan Swift.