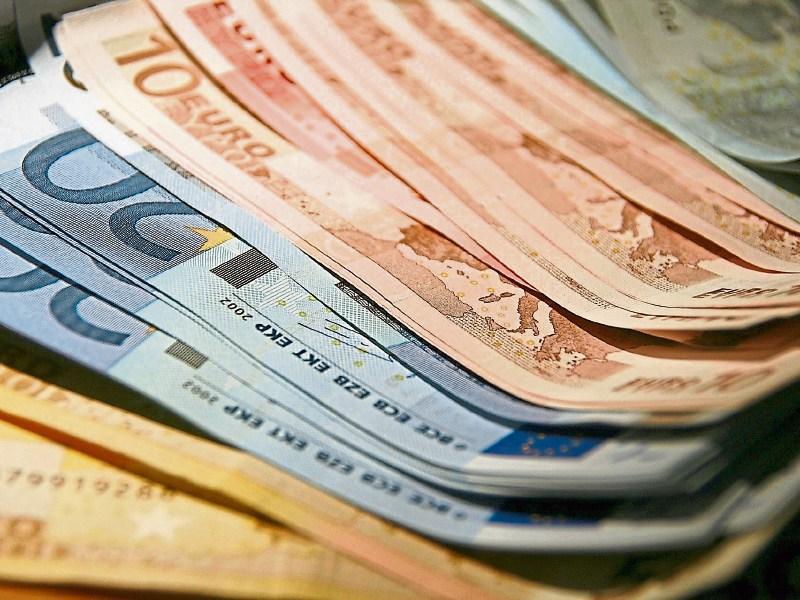 There were no tricks, only treats for a Kildare winner at the National Lottery headquarters in Dublin today who joined players from Limerick, Louth and Waterford  to pick up a massive €471,385 in prize money between them from the EuroMillions game.

The lucky EuroMillions player from Sallins, who wishes to remain anonymous, also claimed another €105,000 raffle prize after he won with a lucky ticket which he bought online.

The Kildare family man received an email from the National Lottery on Friday night to inform him of his win and he described the wild celebrations with his family as they celebrated the win:

“I received an email late on Friday evening from the National Lottery telling me that there was some good news about my ticket – I didn’t realise how great that news would be! I had to get my wife out of bed and we all stayed up celebrating until very late, it was just incredible. We’re going to pay-off all of our bills and credit cards before we make any concrete decisions on what to do with the money – it’s a brilliant decision to have to make,” he said.

The National Lottery has again reminded all EuroMillions ticket holders to check their EuroMillions tickets following Friday night’s special ‘Ireland Only Raffle’ draw as there are still currently seven winners of the €105,000 prize who have yet to claim their prize.