Armed robbery at off licence in Athy 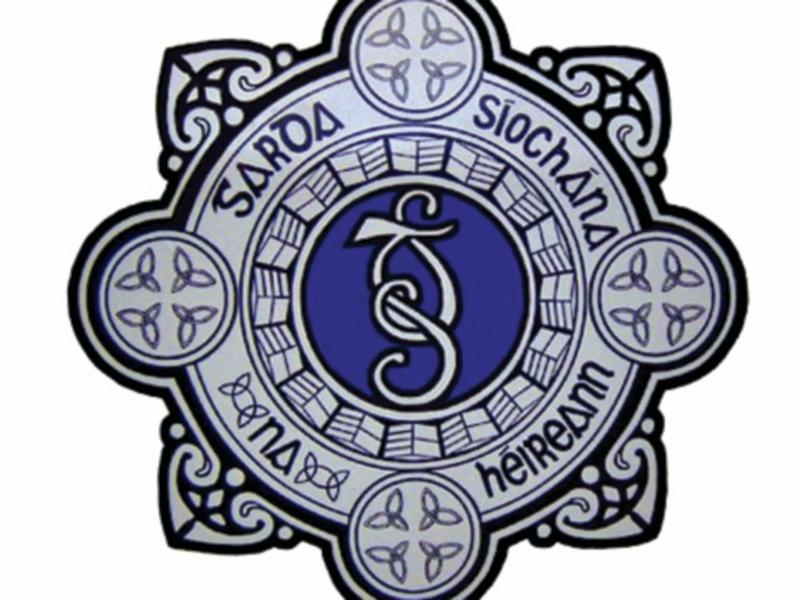 Gardai in Kildare are appealing for witnesses after a lone male entered an off licence in Athy on October 12 at 8 pm brandishing a knife and demanding cash.

He threatened the staff at knife point for the cash and a quantity of cash was then handed over from the till.

He was described as being tall, wearing a grey hoodie and tracksuit bottoms.

He left the premises on foot and headed off in the direction of the river bank.

Gardai are appealing for any witnesses to come forward or for anyone with any information to contact them on 045 527730.

The staff were left badly shaken by the ordeal but nobody was hurt in the raid.