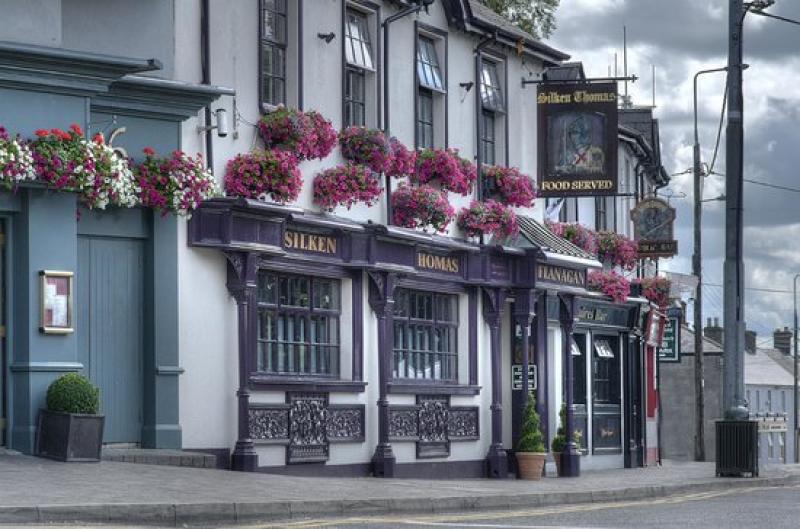 After intense competition among the strongest carvery offerings of Leinster,Silken Thomas, Kildare has been crowned KNORR Great Carvery Pub of the Year 2018 Leinster Winner.

The culinary crowning follows a nationwide search for the best hotel and pub carveries in Ireland. All of the shortlisted nominees were mystery dined to ensure standards of excellence – great quality food and service, cleanliness and value for money.

Launched in 2010, the KNORR Great Carvery of the Year is considered a leading culinary competition within the food service industry in Ireland and Northern Ireland.

Commenting on the Leinster win, Jim Reeves, Customer Director at Unilever Food Solutions said:“Leinster has once again shown the importance of attention to detail, quality of ingredients and service when it comes to setting carveries apart.

The provincial winner will now go forward to compete against three fellow provinces in a bid to claim the national and overall Great Carvery Hotel of the Year and Great Carvery Pub of the Year island of Ireland title on September 21.