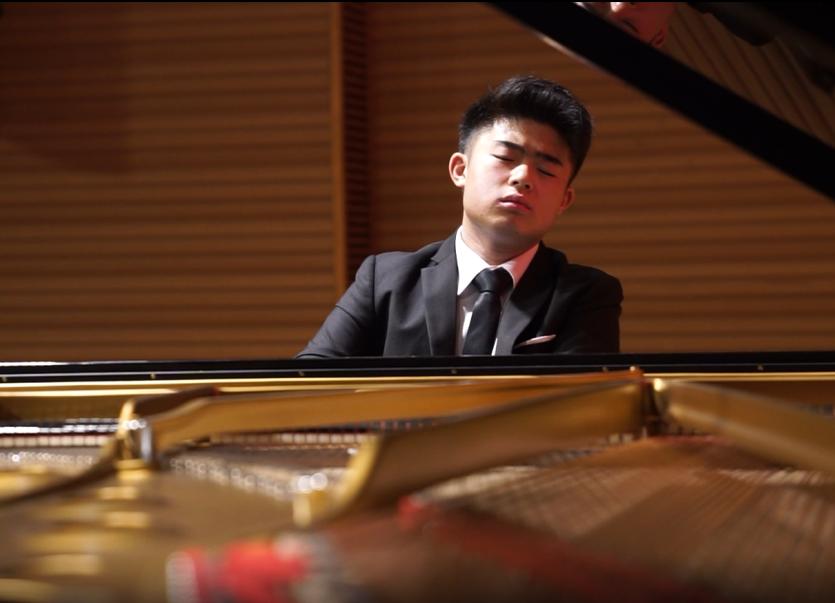 Aidan Chan, Kilcock's piano star, is returning to perform an evening of classical music at the Drama Hall in Prosperous one Thursday, 2 August.

The concert which starts at 8pm is a fundraiser event for the Prosperous Music Festival.

Nineteen year old Aidan, who has just completed his first year at London's world renowned Royal College of Music with distinction, recently held a solo concert at the Jilin University of the Arts in China. He also gave performances at two concerts in Switzerland last week.