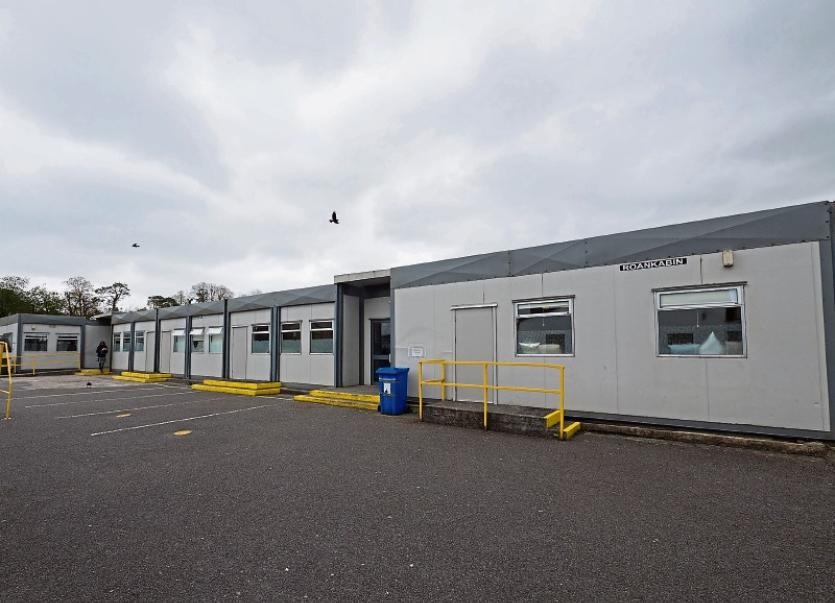 A contractor is now being sought for the construction of the new building for St Paul's Secondary School.

After waiting 16 years for a new school, the new school at a site in Moore Abbey, it seems is finally on it’s way.

The Minister for Education Richard Bruton TD spoke to the Leader about fast tracking St Paul’s school recently due to the dire conditions the pupils and staff have to put up with at the current school.

He spoke to the Leader while in Kildare town on a whistle stop tour earlier in the month.

He said that the pre-qualification stage was approved on May 22 last for the new school.

“We would hope that it would go quickly go to site,” he said, adding that it is hoped that the tendering process be completed quicker than late 2019.

“If that happens we would hope to facilitate the school.”

This has also been welcomed by Kildare South TD Fiona O’Loughlin.

“This project has been delayed for almost 16 years and it’s great to see considerable progress being made in the last number of months,” she said.

“I welcome the Department of Education’s commitments more recently to having this new build completed. The principal, teachers, past and present students, parents, and the community of Monasterevin all deserve a functioning school building that accommodates existing and future students."