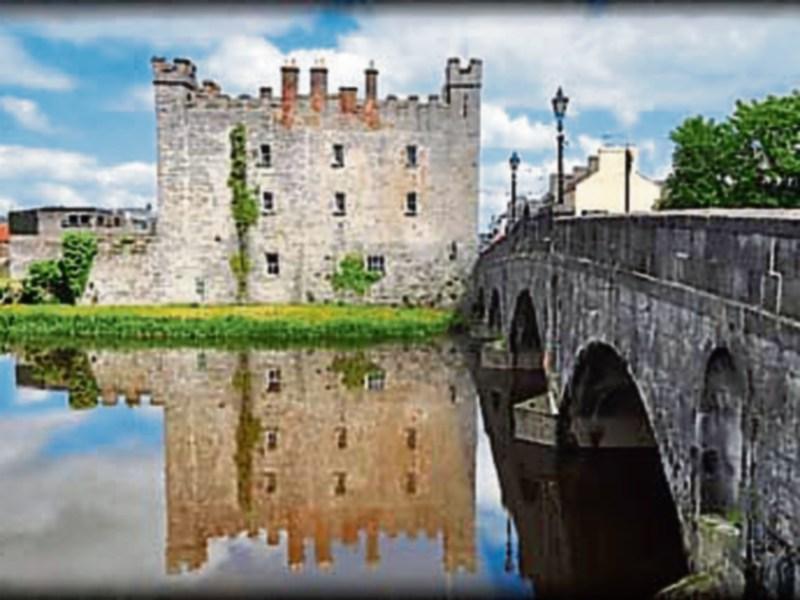 Kildare County Council has a list of projects in line for Athy this summer.

These include 35 new social housing units at Flinter’s Field, which is nearing tender for the main contract according to the council.

A conservation plan is being developed for White's Castle. The cost of this is €5,000 and should be completed by the end of the year.

A programme of tree surgery works is being carried out at the moment with an estimated cost of €10,000.

And a number of projects received KCC Heritage Grants such as the Athy Heritage Centre Museum which received €850 and €1,453 for the Care of Collections, the Athy Cemetery Committee received €750, the Kildare County Show €800, and the Ernst Shackleton Autumn School received €1,000.