Kildare teacher to be freed in China

Visa mix up: The west Kildare teacher is due to be released soon 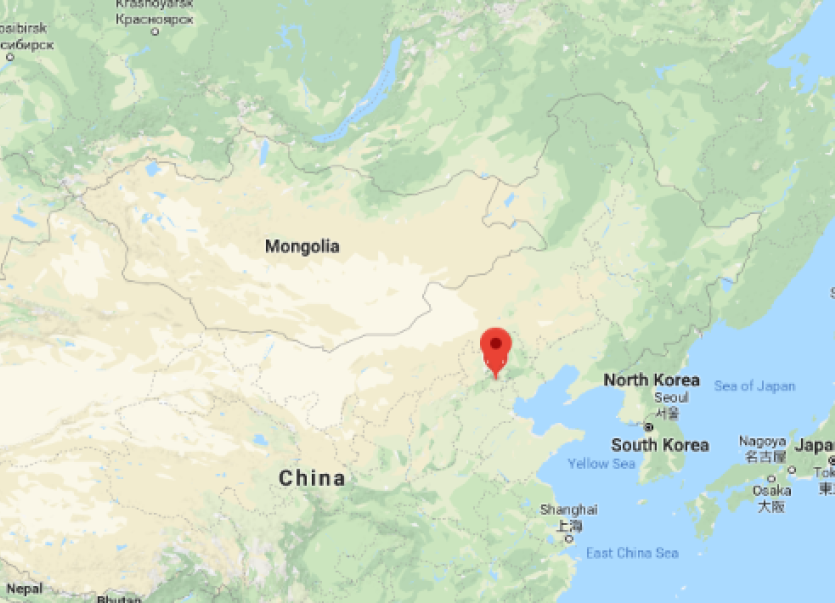 A Kildare teacher in Beijing, who was detained at a prison in the Chinese city over a visa mix up, will be released early this week.

Kildare South TD Fiona O’Loughlin confirmed to the Leader that she has spoken to the Department of Foreign Affairs and to the Irish Ambassador in China.

“She is being treated well and hopefully she will be freed early this week,” Deputy O’Loughlin said.

She is from west Kildare and is among 11 people, including a woman from Offaly, who were all arrested over visa issues just over a week ago.

The Kildare woman, who is in her twenties, was teaching on a working visa in a Beijing school but ran into trouble when she took up a second job at an unlicensed private school.

It’s understood she took the job in good faith although Chinese police are known for raids on schools that may hire foreign teachers through illegal means.

The two Irish ladies took up the extra tuition hours not realising that the school was not licensed.

“They then got caught in the middle,” Deputy O’Loughlin added.

“The Department of Foreign Affairs is working with the embassy on it and they have spoken to the women who are being treated well.”

Despite reports that she was being held in a single cell and had not been allowed to call home, her family have since been reassured that she is being treated well. They have appealed for privacy at this time.

It is not known yet if the west Kildare teacher will be deported immediately after her release later this week or if she will be allowed to return to work, however working illegally is cited as one of the biggest reasons for deportation from China.

The family are asking for privacy at this time.