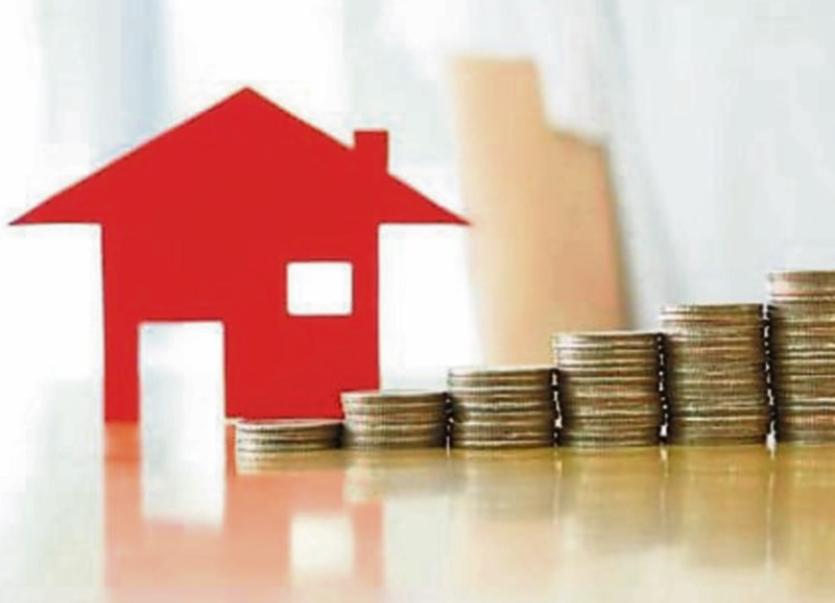 The price of the average three-bed semi in Kildare rose by 1.5% to €266,500 in the first three months of the year, according to the latest national survey.

Kildare prices overall increased by 6.6% over the past 12 months, with local agents reporting a slight upturn in the market earlier this year.

The survey, carried out by Real Estate Alliance, concentrates on the actual sale price of a typical stock home, the three-bed semi, giving an up-to-date picture of the property market in towns and cities.

“We are seeing a slight pick-up in business,” said Brian Farrell of REA Brophy Farrell, Newbridge and Naas.

Meanwhile elsewhere the rate of increase in three-bed semi-detached home prices in Dublin slowed to just 0.5% in the first three months of the year.

Other commuter counties however continued their recent steady growth with a 1.4% increase since January with the average house now selling for €235,900 – a rise of €3,000 in the first three months of the year.