Plans to redevelop the Carlton Abbey in Athy 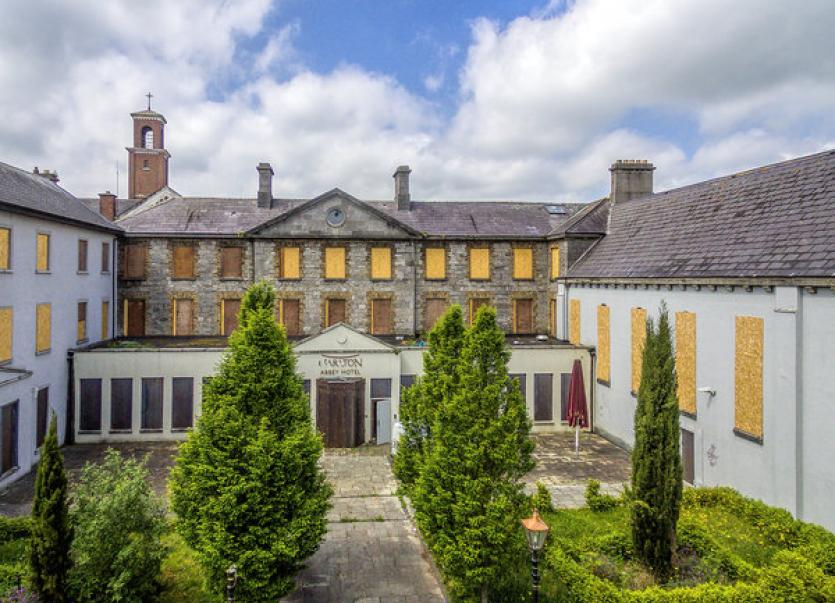 Plans to refurbish the landmark Carlton Abbey hotel in Athy have been lodged with Kildare County Council.

Country Home and Venue Holdings is seeking permission to update the now run down building on the former convent lands and the premises formerly known as the Carlton Abbey Hotel.

The plans include a new lobby, two single storey glass extensions, demolishing some internal walls and a new wedding suite.

A decision is due by the council on May 3 next.

The development is located off Stanhope Street and Stanhope Place in Athy.

Currently vacant since 2012, the hotel is in need of an extensive refurbishment.

Located in Athy, it was turned into a business in 2006. It was open for six years before the 39-bedroom hotel closed to the public in January 2012.