Extra budget for KCC to tackle storm clean up call 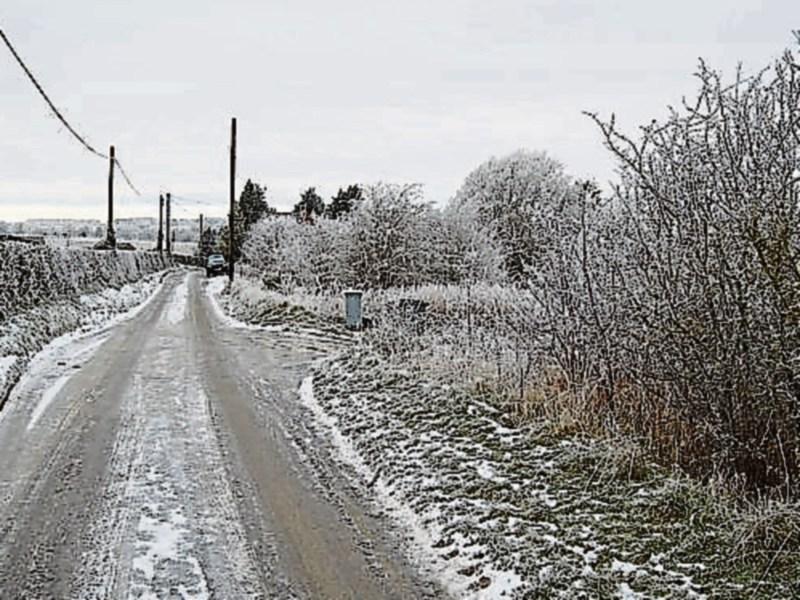 A call has been made for extra funds for Kildare County Council to tackle the clean up in the wake of storm Emma.

Kildare South, TD Fiona O’Loughlin has said that the Minister for Transport, Shane Ross must give every assurance to Kildare County Council that a supplementary budget will be made available to repair roads in their regions following extreme weather this week.

“The weather which communities across Ireland have endured in recent days has not been experienced in many, many years,” said Deputy O’Loughlin.

“Snow and ice are arguably the worst conditions for causing extensive damage to roads due to the freeze-thaw process and these freezing conditions will have exacerbated existing problems. For instance cracks will become potholes under the pressure from vehicles.”

Kildare was one of the worst hit counties in the country during the Beast from the East with many roads still unpassable today.

“I spoke to one man this morning that has been blocked into his home since last Wednesday and the snow is still half the height of him on his lane way. Over the last number of days the roads were utilised by pedestrians and car users due to the build-up on footpaths that still remains. There are many roads that are now OK to drive on and yet, conditions are still horrendous due to potholes”.

“The Minister needs to reassure local authorities in Kildare and across the country that a supplementary budget will be made available to them to ensure roads are repaired and not cause pothole damage to cars,” she added.