Ban on hedge cutting and burning starts today in Kildare 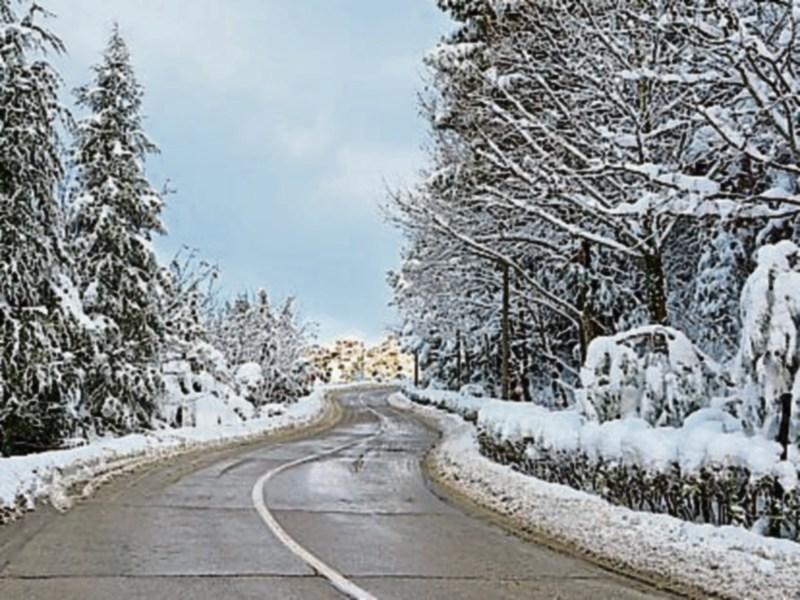 The Beast from the East may have slowed down the onset of spring but a ban on hedge cutting and burning starts today in Kildare.

According to a media statement from BirdWatch Ireland, the Irish Wildlife Trust, the Federation of Irish Beekeepers’ Associations, the Hedge Laying Association and An Taisce, this ban is essential for the protection of the breeding birds and other wildlife of uplands and hedgerows.

It states that from the March 1 to August 31 it is illegal to cut, burn or otherwise destroy vegetation, with the exception of roadside hedgerows for road safety reasons

However, it  adds that the Heritage Bill currently at Committee stage in the Dáil, is seeking to allow the burning of upland vegetation in March and the cutting of hedgerows in August, claiming that this "would have a devastating effect on wildlife".

They are seeking the formation of stakeholder groups to find solutions which benefit wildlife, farmers and road users.

“The Heritage Bill would roll back 20 years of protection for our breeding birds and other wildlife at a time when they need all the help they can get.,” it states.

“Over 90% of Ireland’s habitats, including those of our uplands, are in ‘bad’ or ‘inadequate’ ecological condition. The BirdWatch Ireland Birds of Conservation Concern List has designated the highest number of threatened species ever recorded in ireland. We need to do all that we can to protect our wildlife.  The organisations call on landowners, farmers, contractors and local authorities to ensure that they are in compliance with the law and to protect our vulnerable wildlife.”

“Last year thousands of hectares of mountain, hill, bog and forest habitat were destroyed during the closed season, incinerating the wildlife that cannot escape fast enough, including helpless chicks in their nests, or animals which find themselves caught between flames and fences. Our wildlife deserves better than this. While this winter has been wet making land management difficult for farmers during the open period for burning, other solutions must be sought to benefit wildlife and farmers".