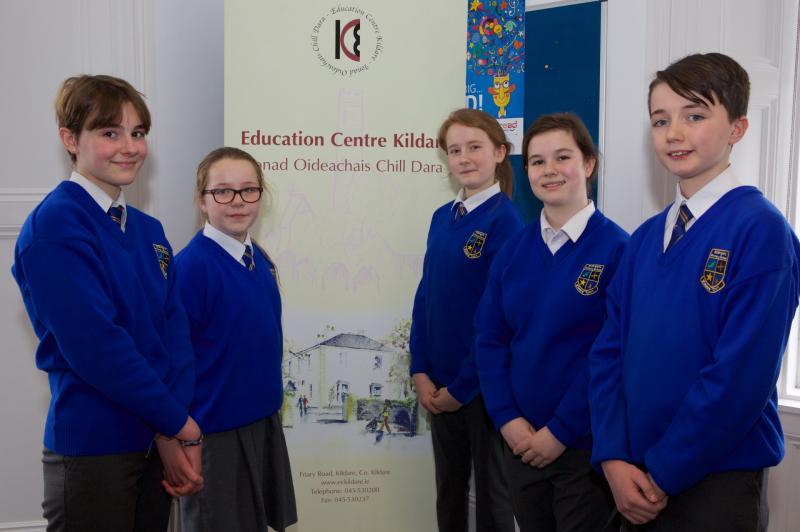 The Primary Debating Festival will take place again this year in partnership between Kildare Education Centre and the Kildare Library Service and supported by Concern Worldwide with four schools from Kildare to thrash it out for the title.

In total 28 schools entered the competition and they are now at the final stage, which are due to take place on Thursday 1 March 2018 in the Kildare County Chambers.

The motion for both finals is this year is that “Young people today do not care about the problems of the developing world."

There will be two finals taking place, the Shield debate final and the Main debate final.