Meeting over delays for new school in Monasterevin 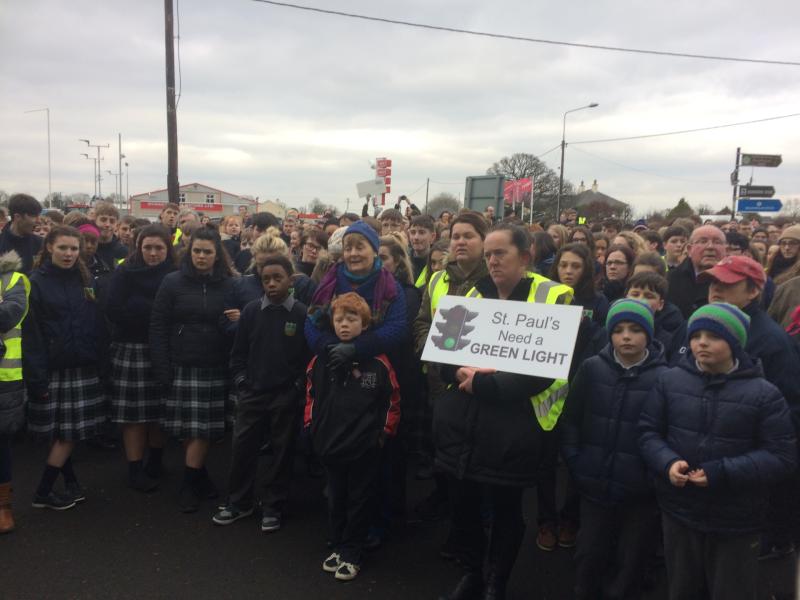 A meeting was held in St Paul’s school in Monasterevin last night with parents to discuss the delays in planning for the long awaited new secondary school.

Planning permission for the new school was granted last summer and according to local spokesperson, Susan Higgins, since then the process has been ‘moving very slowly’.

“We had a meeting last night at the school and about 37 parents turned up to talk about the progress on the new school,” said Susan. “It is moving very slowly and it we are about two and a half months behind. At the meeting we were asking as many parents as possible to come on board and keep the foot on the pedal and the momentum going.”

A new committee was set up to help drive the planning forward and it was agreed that a meeting would be held on Monday, February 26 next at 8 pm with local representatives.

“We were supposed to go to tender before Christmas so we’re behind a few months- not to mention the 15 years we have been waiting for this school. We are in dire straits in the school with overcrowding. We need as many parents on board as possible. The pupil population is increasing and the current school is at full capacity.”