Kildare town Medieval Festival to take a year off 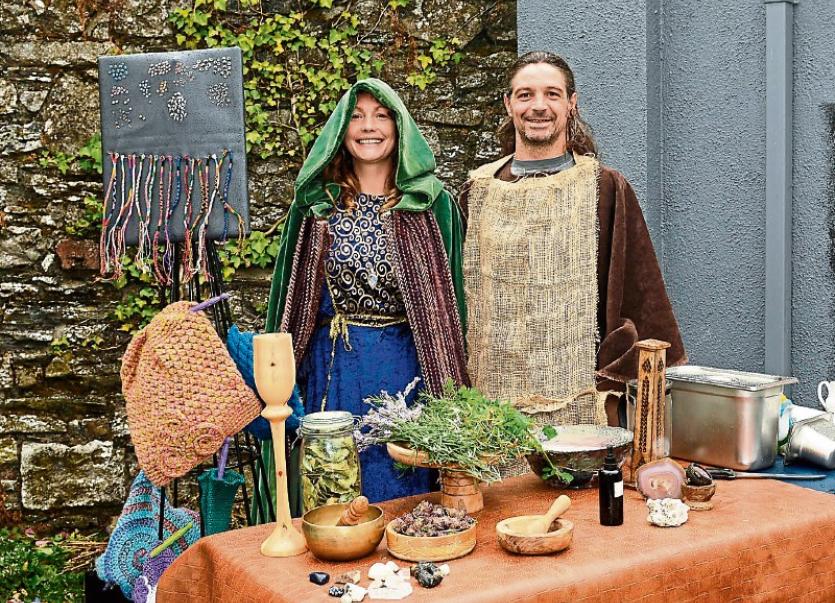 Kildare town's Medieval Festival will not run this year as it is taking a break.

Organisers met last week to discuss the future of the festival and decided a year out is a good idea.

In an online statement the Medieval Festival crew said that they met late last week to chat about the future and the good news is the festival will continue, the not-so-good news is that is won't continue until 2019.

“We have decided to take a break in light of many other great things happening in Kildare this year,” it said.

“We will meet again in Autumn 2018 to plan 2019's events so thank you to everyone who has supported the Festival so far, we hope to have your support again next time round. Don't forget - it's not goodbye, it's see you later.”

The festival has been running successfuly in Kildare town for the past three years.

It is held every year in August.

The festival is a great opportunity for the people of Kildare to celebrate their Medieval past. The town was once a military base for Strongbow, and has been a significant settlement in the east since the establishment of a monastery there during the 5th century, making it one of the most important in early medieval Ireland. During the Medieval period Kildare became an enclosed town. Many of the activities during the festival seek to explore and explain the traditions of medieval town life — such as ribbon dancing, falconry display, horseshoe throwing, and willow weaving.