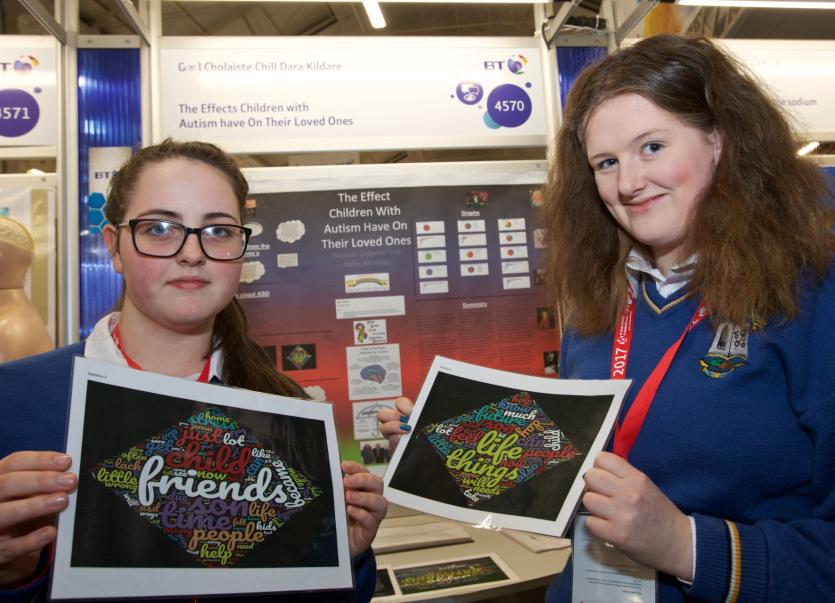 Twelve schools from Kildare will showcase their scientific talents at next week’s BT Young Scientist which will be held in Dublin from January 10 to 13.

The schools from all across the county have a various and interesting project range this year including cheap 3 D printing, reducing anxiety and why are girls underdiagnosed with autism?

The World’s most famous Hacker’, Kevin Mitnick, is this year’s the keynote speaker at BT Mindshare, which takes place during the BT Young Scientist & Technology Exhibition on Thursday 11 January 2018 at 5pm in the RDS, Dublin.

Formerly one of the FBI’s Most Wanted, Kevin Mitnick has since transformed himself into a trusted security consultant to Fortune 500 enterprises and governments worldwide, mentoring leaders and staff on both the theory and practice of social engineering and educating consumers on how they can protect themselves from today’s latest threats. With average annual losses of cybercrime to companies worldwide standing at €6.6 million, cybersecurity is top of mind. Kevin Mitnick claims to know everything there is to know about staying protected online.

This is the 54th BT Young Scientist and each year Kildare is well represented.