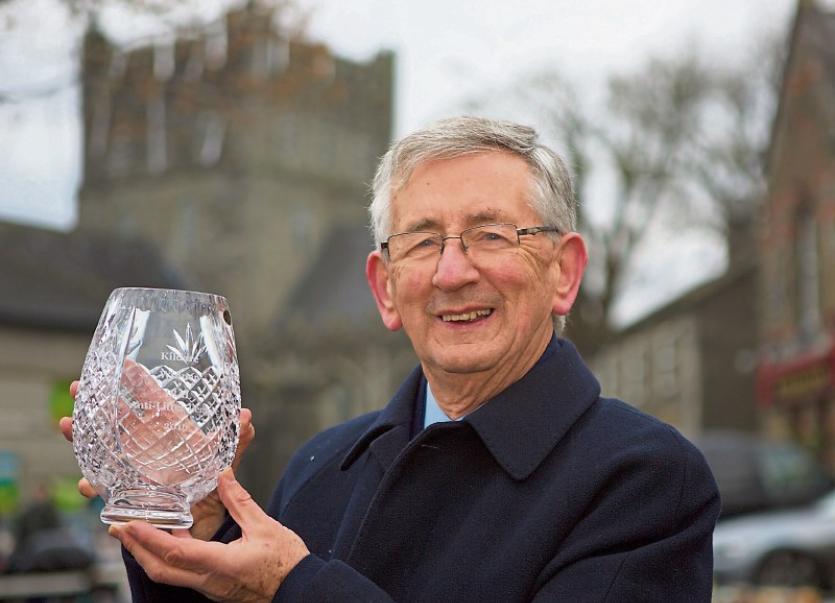 Kildare town has lost out to Ennis as Ireland’s cleanest town coming in second in the 2017 Anti-Litter League by Irish Business Against Litter (IBAL).

In the league of 40 towns and cities, Ennis edged out last year’s winner Kildare town and runner up Roscommon.

Kildare town was in the top three this morning and it was hoped it would manage to hold on to it’s hard won 2016 title as Ireland’s cleanest town for another year. However Kildare Tidy Towns say they are thrilled beyond words to be Ireland's second cleanest town for 2017 and they have sent their congratulations to the winners, Ennis.

Minister Denis Naughten announced Ennis as the winner at an awards function in the Shelbourne Hotel in Dublin earlier today.

The two runner-up towns including Kildare town will each receive a number of “Emerald Queen” Norway maple trees to enhance the local environment, courtesy of the Irish Tree Centre in Cork.

Elsewhere in Kildare, Leixlip was listed as 9th cleanest town in Ireland.