Francis Brennan to relaunch the Hideout in Kilcullen 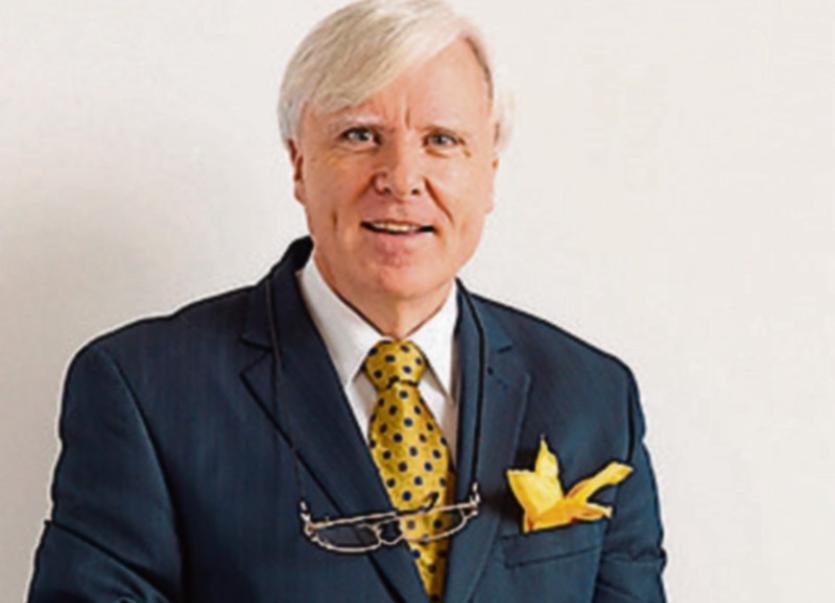 The Hideout bar and restaurant in Kilcullen has been totally transformed this year and Francis Brennan from RTE's At Your Service will officially re-launch the premises on Monday 4 December at 5pm.

The show will air on RTE early next year. According to the show Jonathan Keogh purchased the Hideout in November 2016 at auction as he saw it as an excellent challenge and a good investment for the future.

However, Jonathan had no experience of running a bar or restaurant, as he currently owns and runs a metal fabrication company in Kilcullen. He planned to employ his best friend, Martin Lambe, as manager of the Hideout. Jonathan and Martin are childhood friends and they dreamt of recreating the pub they used to visit as young adults, they have fond memories of what was once a thriving business.

Jonathan and Martin fully updated the property to bring the place back to life. They included a traditional bar with an area dedicated to the history of the pub. They also added  a café bar and a restaurant, and create an area for private parties.