Relics of St Therese of Lisieux coming to Clane next week 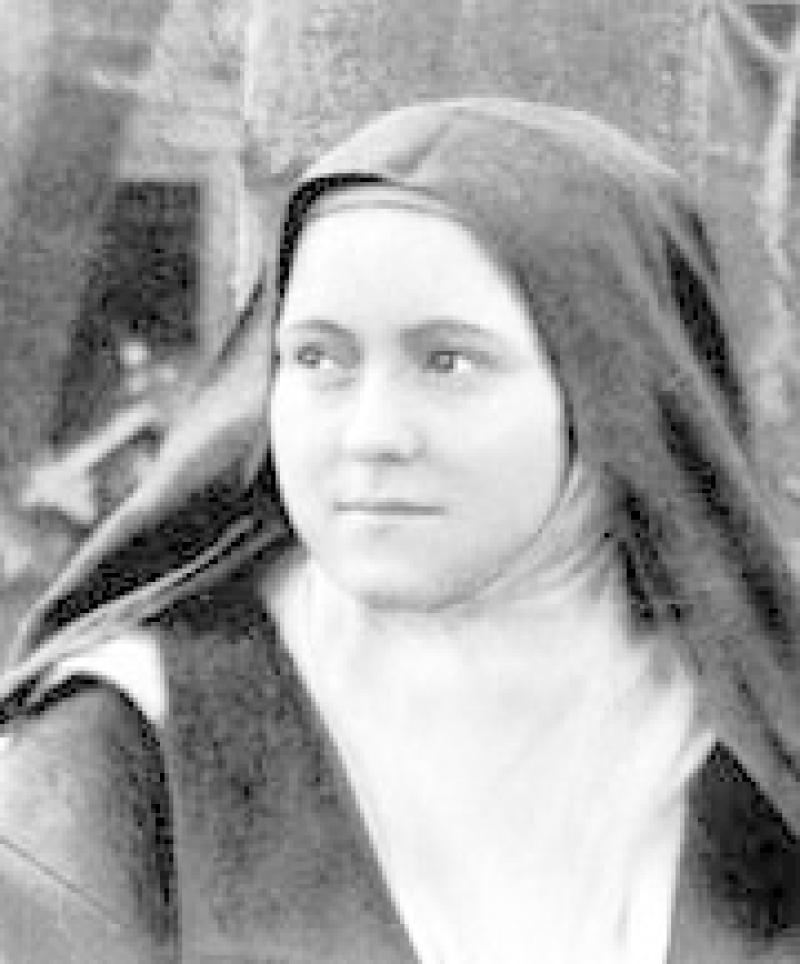 The Relics of St Therese of Lisieux will be in Clane on Tuesday, October 31 next at the new Little Way Cancer Support Centre.

The relicis of the Little Flower will arrive at 11am alongside St Therese's parents St Louis and Zelie.

This will be preceded by 10am mass and Blessing of the roses in Clane Parish Church.

Therese Martin was the last of nine children born to Louis and Zelie Martin on January 2, 1873, in Alencon, France.

Precocious and sensitive, her mother died when she was 4 years old.

At the age of 14, on Christmas Eve in 1886, Therese had a conversion that transformed her life. From then on, her spirit turned toward love, and she later became a nun. She died aged only 24 of TB. Therese's spirituality is to do the ordinary, with extraordinary love.