"We’re well over capacity at the moment." 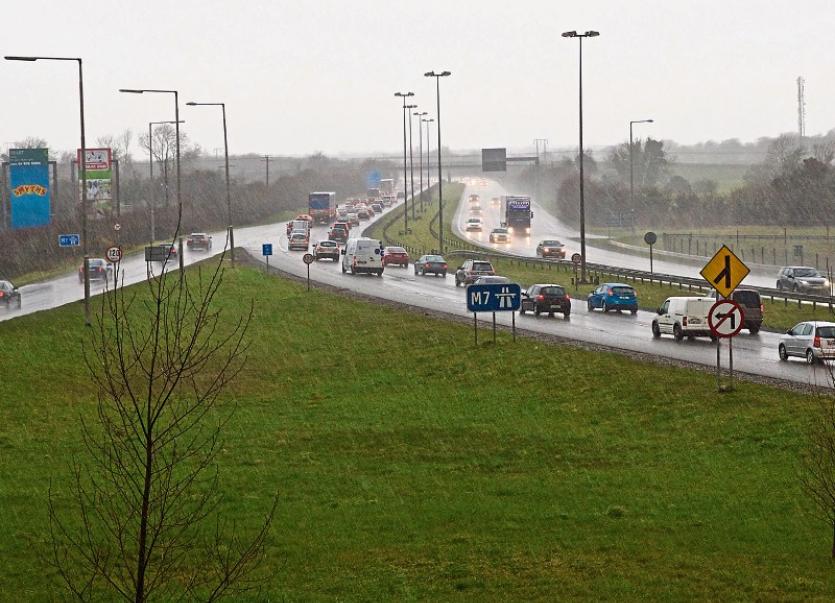 A completion date of December 2018 is set for the M7 Naas to Newbridge upgrade.

Members of Naas Municipal District received a presentation on the M7 widening project at this months meeting, which was held yesterday, Tuesday, October 17.

The meeting heard from senior engineer Joe Kelly who explained the need for the upgrade which will provide a third lane for vehicles travelling along the Naas to Newbridge stretch of the motorway, at Junctions 9, 10 and 11 on the M7.

The predicted traffic by 2030 will also be up by 33 percent or one third on current traffic the meeting heard.

“So we will need our three lanes,” he added. “The peak motorway time starts at 6am before it would have been recorded at 7am or 8am so it is getting earlier. The peak traffic has gone from 1,600 vehicles in a lane to 4,800 so it has gone up by one third and this is expected to increase again by at least one third in 2030.”