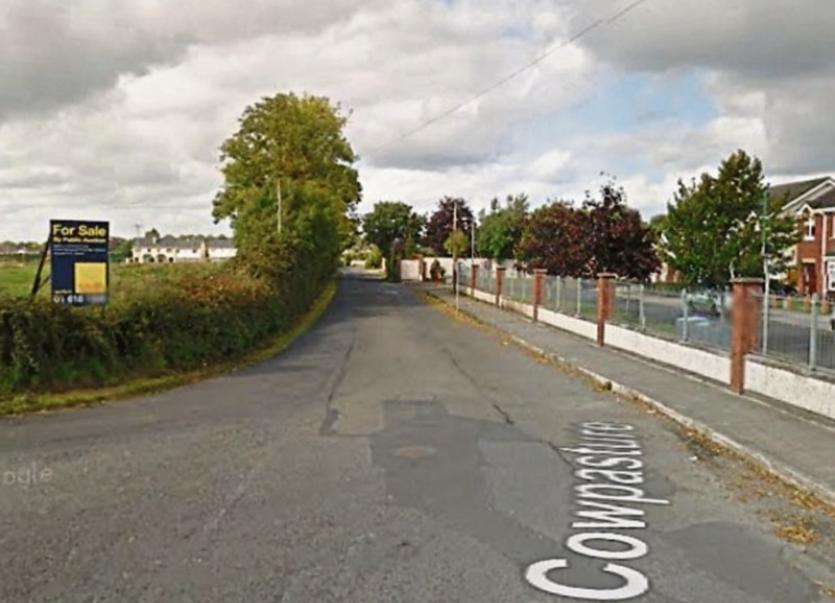 The upgrade of footpaths at a dangerous junction in Monasterevin was highlighted at yesterday’s (Monday, September 18) municipal district meeting, which was held in Athy.

It is not the first time that the busy junction at Cowpasture, Monasterevin has been on the agenda.

And this month both Cllr Mark Wall and Cllr Tommy Redmond tabled motions calling for the upgrade of the footpaths and road.

Members were told that the footpath and road from the traffic lights to the end of the houses at Cowpasture have been renewed.

However the council is investigating the continuation of the footpath to the new development at Brocan Wood. The meeting heard that this will entail land acquisition.

The members will be kept updated on progress.

Cllr Wall said that a condition of the planning permission at Brocan Hill f was that a special contribution of €45,000 was to be paid by the developer to fund road improvement works necessary to facilitate the development. He asked if this money could be used to install the footpaths or if the €668,000 in development levies could be used to upgrade the road.

He was told by the area engineer that the planning permission for the development was historical and does not require the developer to put in the footpaths first, also known as front loading footpaths.

Cllr Redmond said there are a lot of children in the area adding that in its current state it is “deadly dangerous”.