'Strung out on heroin' 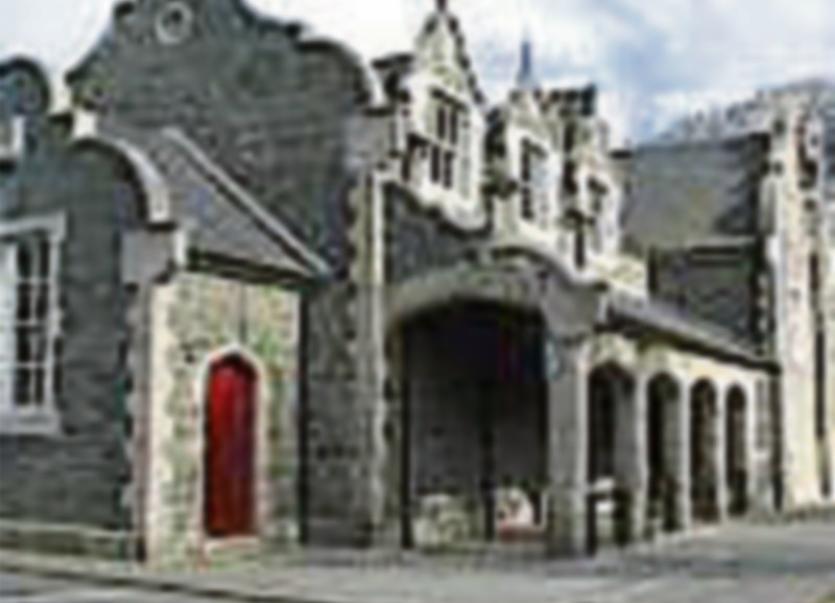 A young man who threatened to kill or cause serious harm to two gardai at Athy District Court while "strung out on heroin" was given a 20 months prison sentence on Tuesday.

Eric Broughall, with an address listed as 77 Rathstewart Crescent, Athy made the threats with intention to carry them out to Garda David McGrath and Garda Joseph McElhinney at Athy District Court on February 14, 2017.

The court heard from Garda David McGrath’s evidence that, during court proceedings on that day, he noticed the defendant confront a family member out side the court house. He walked over and asked the defendant to stop, but he refused to do so and then shouted to his family member "I’ll f***king knife you myself". He was then arrested by Garda McGrath.

In his evidence, Garda McGrath explained that the defendant, who has 50 previous convictions, including for obstructing a garda, later made threats against him and his home.

“He threatened that my house would be burned down and that he would put a pipe bomb under my car,” he said.

Judge Desmond Zaidan asked the garda what was the impact of the threats made and he replied that it had a "psychological impact" on him.

The solictor for the defendant, Jackie McManus, said her client, who pleaded guilty, was strung out on heroin at the time adding that he "never meant any of the threats made".

“He is very ashamed,” she said.

“He apologises to all involved. He started taking drugs at 14 years old. He is currently serving a sentence in the Midlands Prison and he is off drugs and doing very well.”

Mr Broughall then apologised to the court.

Judge Desmond Zaidan said that the offences were very serious.

“It is tragic to watch him progress from petty crime into full time adult criminal behaviour. It is depressing and all because of the use of illicit drugs.”