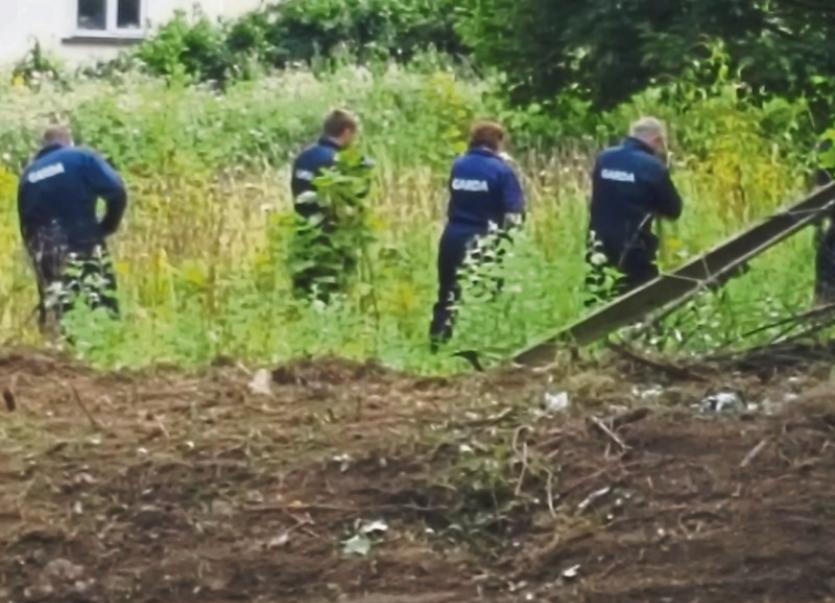 The site in Chapelizod

A no-fly zone has been put in place above the site in Chapelizod where gardaí are searching for the remains of Trevor Deely, according to media reports.

The Irish Times reported this morning that the measure was taken in a bid to prevent photographs and video footage being made available to the public.

The 22-year old Naas man vanished while walking home from a Christmas party in Dublin 17 years-ago.

According to the reports the Department of Justice made a request on behalf of the force to the Minister for Transport asking him to impose flight restrictions for security reasons, after gardai became aware of plans by one drone operator to fly over the site and immediately sought the imposition of a no-fly zone.

The request was granted and the ban will remain in place until the end of the month.