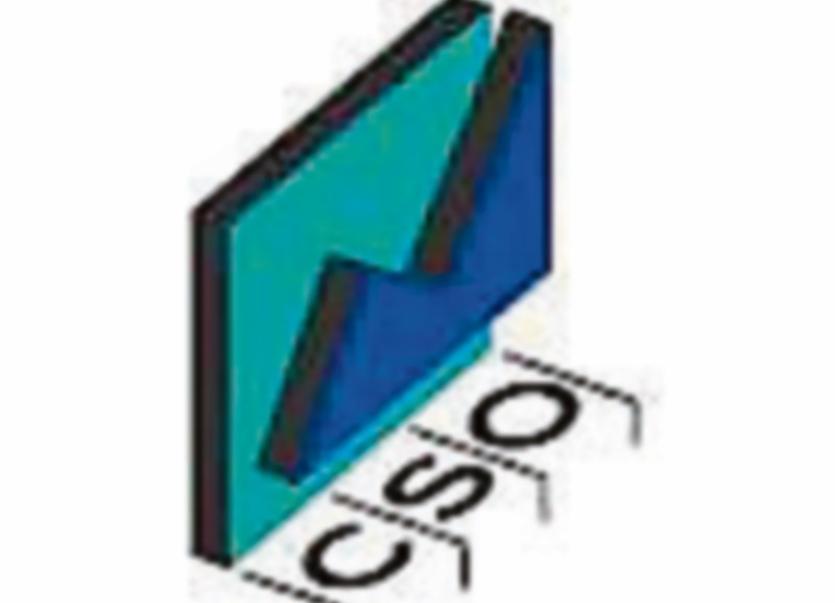 Kildare has ranked low in the country for access to affordable, high quality child care according to the latest CSO figures.

Only 42 percent of households surveyed in Kildare in 2016 said that they had access to high quality child care in their community, according to the latest CSO figures.

Kildare was also in the lowest rank of households surveyed who said that they have access to affordable child care in the community.

The Midlands has the highest level of agreement with 41 per cent saying they have access to affordable child care and the Mid-East region, which includes Kildare, has the lowest level, at only 19 per cent.

The average household weekly expenditure on paid non-parental childcare is €155. This is an increase from 2007, when the corresponding figure was €123.

It should be noted that the Early Childhood Care and Education (ECCE) scheme was introduced in January 2010.