Proposal to return six electoral divisions back to Kildare South 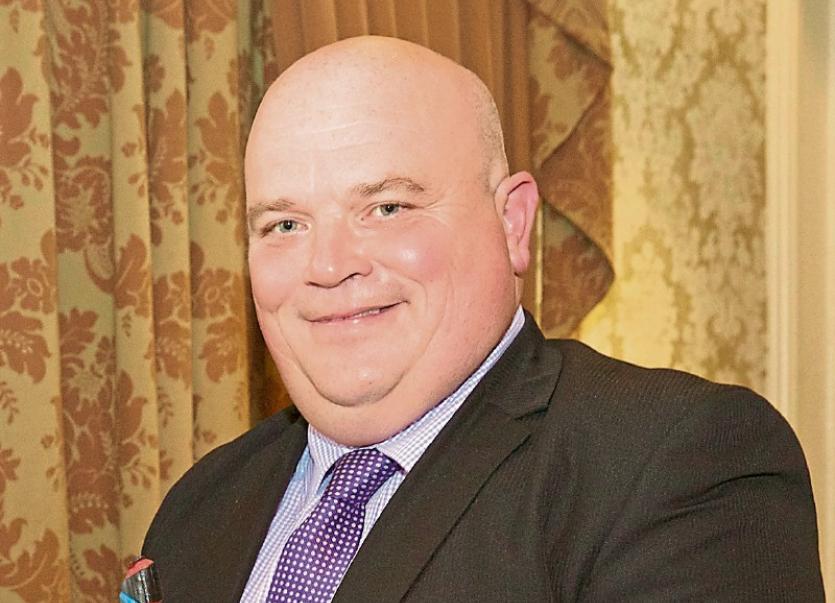 Labour councillor Mark Wall has confirmed that he will put his name forward for the new Dail seat in Kildare South as part of the proposed new electoral boundary changes for the area.

Sinn Fein’s Cllr Mark Lynch described the reversal as “fairly positive” adding that it was “all up in the air” in terms of who would be running for the new seat.

The new proposal will see the six electoral divisions of Monasterevin, Kildangan, Churchtown, Kilberry, Harristown and Ballybrackenpreviously voting in Laois be returned to the area.

The commission has also recommended some 11,000 voters from Laois and Offaly primarily around the town of Portarlington to be added into Kildare South as well.

Cllr Mark Wall said he was “very happy” with the news adding that in the last general election, when he unsuccessfully ran for his father Jack Wall’s seat, he “couldn’t even vote for himself” due to the boundary changes.

“We have since ran a very successful Twitter campaign and got 2,000 online signatures supporting the return of South Kildare. Our submission to the boundary commission highlighted the anger amongst those living in these areas.”

The revised constituency and additional seat will increase county representation in Dail Eireann to eight and is bound to open up an interesting contest in the Kildare South constituency if the last election is anything to go by.

Kildare South TDs (FG) Martin Heydon and (FF) Fiona O’Loughlin both welcomed back the voters to Kildare South and the new voters in Carbury, Drehid, Kilrainey and Carrick.

However, they added that they are both aware there may be some disillusionment and challenges ahead with those who have been moved from Laois and Offaly into the area.

Ceann Comhairle Seán Ó Fearghail of Fianna Fáil, who took the third seat in 2016, will be automatically re-elected.